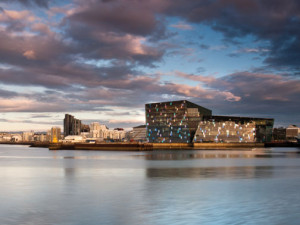 The Prize, which was born from and agreement between the European Commission and the Mies van der Rohe Foundation, is designed to recognize excellence in the field of architecture and to draw attention to the important contribution of European professionals in the development of new concepts and technologies, offering both individuals and public institutions an opportunity to reach a clearer understanding of the cultural role of architecture in the construction of our cities. The Prize also sets out to support young architects as they set off on their careers. For each two-year period, the proposals, which must have been completed over the period, are submitted for the Jury’s consideration by a group of independent experts, the member associations of the Architects’ Council of Europe (ACE), and other European national architects’ associations .

At each edition, the Jury selects two works: one that receives the Prize and the other that receives the Special Mention, both in recognition of their conceptual, technical and constructional qualities. The Jury also selects a set of finalist works to be included in both the Award catalogue and exhibition.

After visiting the finalist works the Jury members meets again in Milan at Triennale and  in this second meeting they make their decision about the Prize Winner. The 2013 Award goes to Harpa, Reykjavik Concert Hall & Conference Centre, designed by Batteríid Architects; Henning Larsen Architects; and the artist Olafur Eliasson.

The Emerging Architect Special Mention award goes to María Langarita and Víctor Navarro for the Nave de Música Matadero (Red Bull Music Academy), which was built to host a music festival in Madrid.

The Prize consists of 60.000 € and the Special Mention consists of 20.000 € with both receiving a sculpture by the catalan artist Xavier Corberó that evokes the Mies van der Rohe Pavilion of Barcelona, the symbol for this Prize and one of the most important buildings in 20th-century architecture.

The organisational network
The Prize has been a collective project from its inception. The organisational network has been growing with each successive edition and includes the collaboration of the institutions that form part of the Steering Committe, who are co-organisers and the Advisory Committee, the Architects’ Council of Europe (ACE) member associations and other European independent architects’ associations. 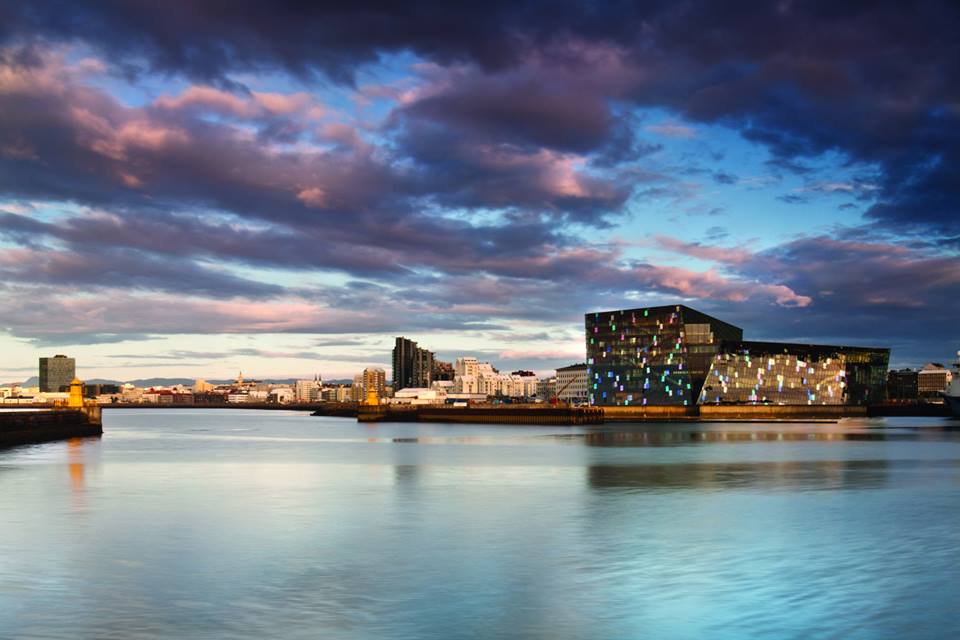