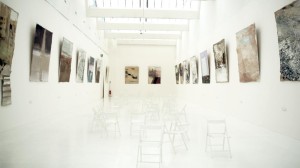 After ten years dedicated to the experimentation of new techniques and materials between sculpture and installation, Velasco Vitali is back to painting with a major exhibition at the Triennale: thirty paintings of large size, and a hundred drawings and sketches on the theme of the city, that has always been the subject of his research, and that is now charged with more meaning through a reflection on the abandoned cities.

A fascination born from the survey of those cities swallowed up by modernity and remained uninhabited and inactive, kinda suspended in a limbo of ‘random’ urban growth models and ‘fantasy’ architecture.

The 416 cities recorded so far have provided a strongly evocative matter, made of images resulting in the suggestions at the heart of these canvases, where we can find Velasco’s crude painting, tackling with new visions of landscapes floating between dream and real life. The invention of a new contemporary figurative style telling about a reality that fades into imagination and fantasy.

The Red Forest project was born in 2012 with some installations on the Isola Madre isle (Stresa) and at the Hotel Majestic (Verbania), then it has been extended for another season of exhibitions (23 March – 20 October 2013) in response to the popularity and success recorded during the year 2012 and at the express wishes of the client. 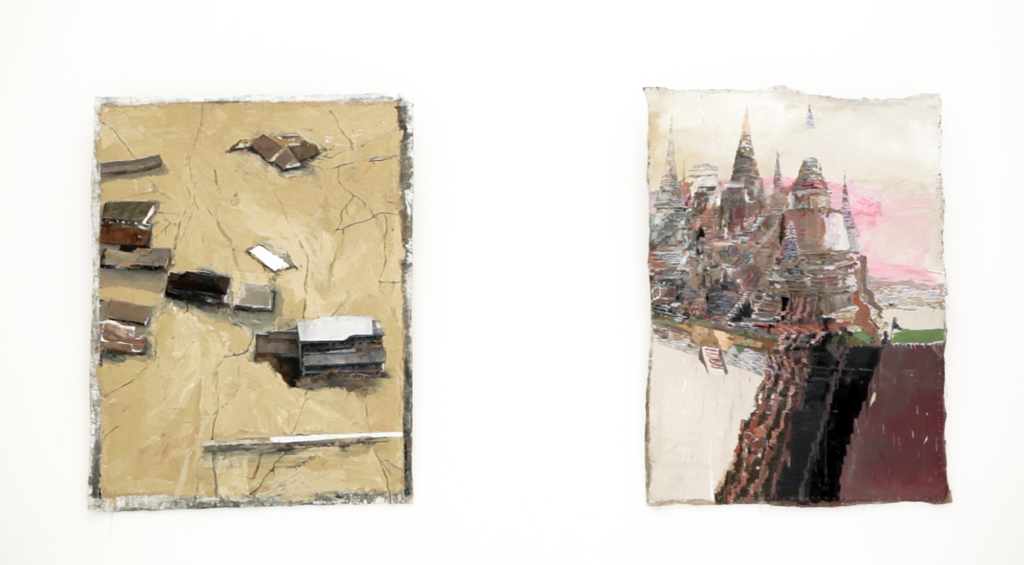