Italcementi: Made in Italy innovation and design protagonists in the new Centre Pompidou in Malaga

The new headquarters of the Centre Pompidou was inaugurated ​on 28 March 2015 in Malaga, also contain Italian innovation and design. Italcementi’s transparent cement is, in fact, one of the elements characterizing the building designed by the French artist Daniel Buren and which is a feature of the skyline of the Spanish city’s port. 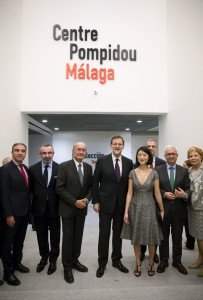 It is the very first time that the famous French museum has allowed one of its own structures to be built outside the borders of France. The inauguration ceremony was attended by the Spanish Prime Minister Marian Rajoy Brey, the French Minister of Culture Fleur Pellerin, the Mayor of Malaga, Francisco de la Torre and the President of the Centre Pompidou, Alain Seban.

The Paris Centre Pompidou is a cultural reference of the highest level, the third most visited monument in France. In the same way, its Spanish spin-off, called the “Pop-Up Pompidou” is part of the cultural circuit of the Andalusian city already rich in prestigious centers such as the Picasso Museum, the Contemporary Art Center, the Thyssen Museum and the Saint Petersburg Russian Art Museum, positioning Malaga as the Capital of culture and art in Spain.

Through the Spanish company FyM, Italcementi contributed to the project by donating 250 square meters of i.light, the transparent cement developed in the Italcementi i.lab research center expressly for the Italian Pavilion at Expo Shanghai 2010.

«FYM has a very close relationship with the city of Malaga – explains Matteo Rozzanigo, general manager of the company –. On more than one occasion we have supplied innovative solutions and technical assistance on materials for the construction of buildings such as the civic center in Calle Dos Aceras, the Caja Blanca, the La Concepción Botanical Gardens and the bus lanes of Calle Hilera and Alameda Principal».

«After Shanghai and various other projects, including the headquarters of the Bulbank International di Unicredit at Sofia, i.light transparent cement is recognized increasingly as an ideal solution for wide-ranging architectures – states Enrico Borgarello Research and Innovation Manager at Italcementi -. The decision to use transparent cement panels, requested by the project designers, has allowed the entrance of natural light adequate to view and render the colors of the works of art displayed».

The Pop-Up Pompidou was strongly desired by the Mayor of Malaga, Francisco de la Torre, to complete his vision of a coastal town rich in culture as well as of sun and sea. The President of the Centre Pompidou Alain Seban sees the Pop-Up Malaga as an experiment to export the cultural model of the French Museum and although the initial agreement stipulates that the Centre will remain in Malaga for 5 years, Francisco de la Torre guarantees that he will do his best to make sure that it stays.

The Museum will house 93 works of artists from the XX and XXI centuries to which 3 temporary collections will be added every year.The total investment for the Pop-Up Pompidou is 4.2 million Euros, partially covered not only by Italcementi but also by other important multinational companies. 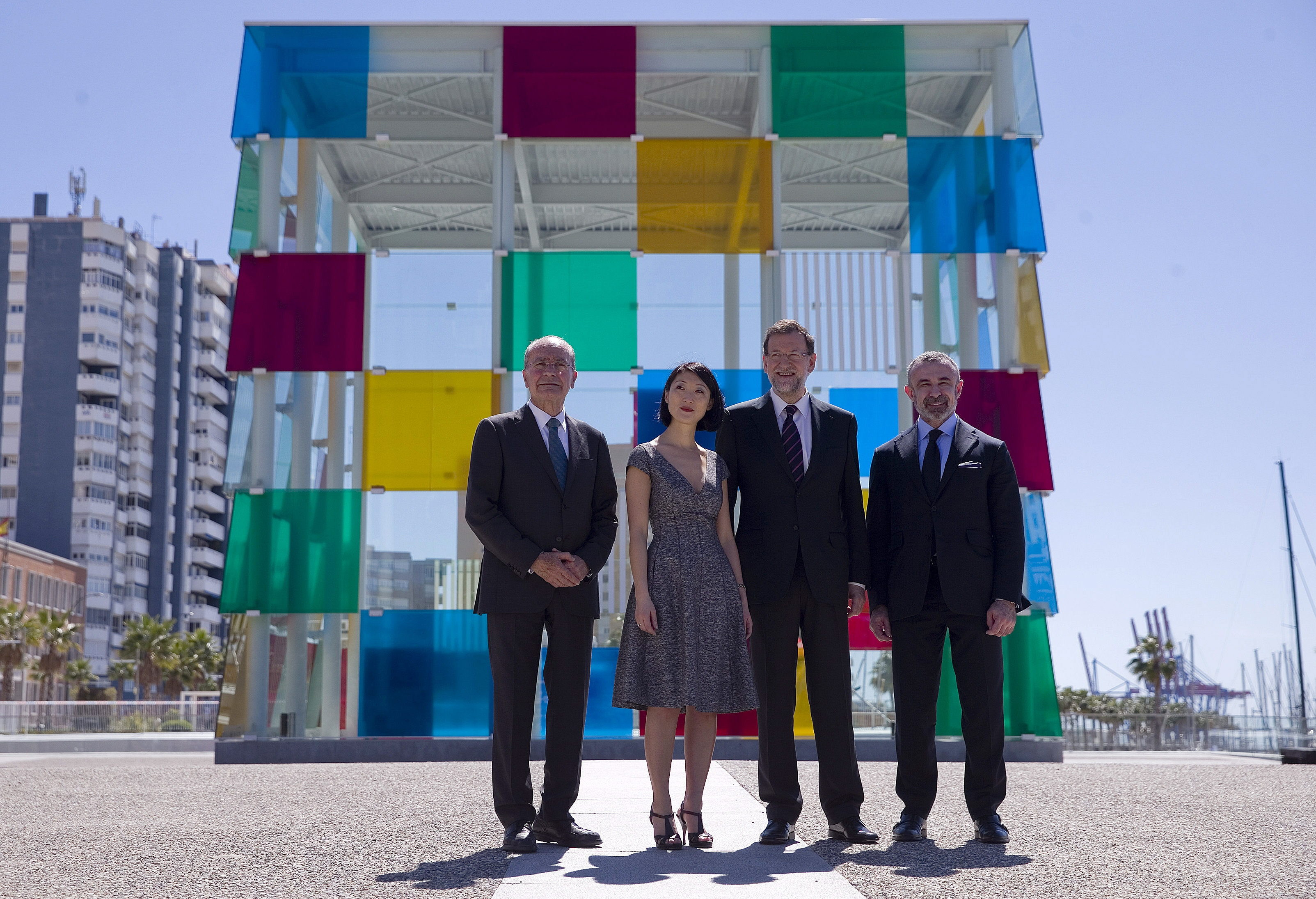