The Moroccan architect and anthropologist Salima Naji, among the nominees of the arcVision Prize 2014, has worked for years  to save from oblivion the communal granaries of the Atlas mountains: real fortified citadels in which to protect the harvest and goods.

« Since 2002 I have been working solely on structures of earth and stone, buildings laden with history »

The Atlas mountain range is strewn with fortified citadels whose colours blend in with the landscape, perched on top of peaks as high as 4,000 meters. These are not inhabited villages but communal granaries – storage structures accessible on foot or by mule along dirt roads where entire settlements once kept their possessions. 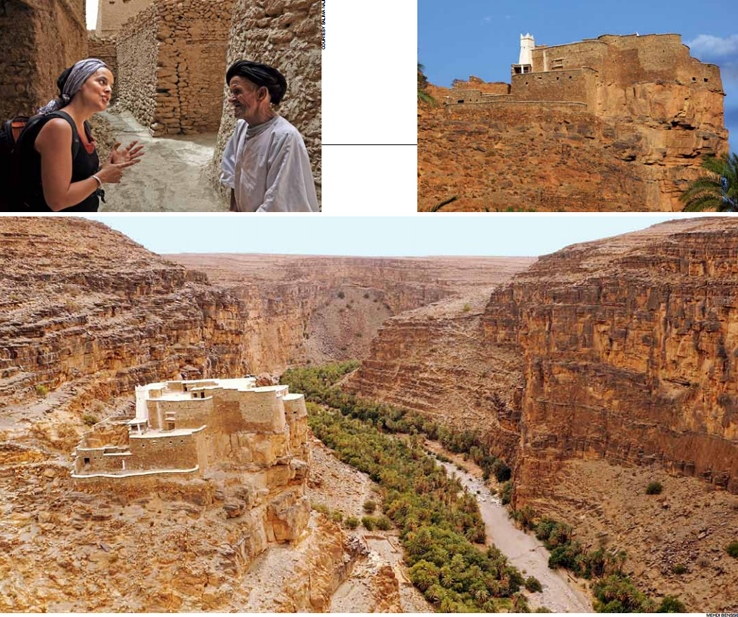 Each complex had a communal room where everyone took a proportion of their own harvest as aid for the indigent. Many of these constructions, in the past run exclusively by men, today run the risk of sinking into oblivion. Now a woman is trying to change their destiny:  Salima Naji has travelled many kilometres through the mountains, visiting over 300 granaries at risk of destruction. In many cases the buildings have been abandoned, in others they are still in partial use, while yet others are in need of maintenance.

In the majority of cases the guardian, the man who preserves the memory of the ancestors and holds the keys of the citadel, has no desire to leave the site.

« In the places where the granaries are still flourishing, it is necessary to help the local population to ensure the life and preservation of these mountains. The agadirs (or ighrems, depending on the dialect of the Berber tribe) are the product of solidarity and need to be preserved and renovated so that they can survive. For humanity. »

Even from the technical and engineering viewpoint these are extraordinary constructions that reflect a truly exemplary way of thinking about rural development: bioclimatic structures with a system of holes in the walls that keep them at a constant temperature and provide permanent ventilation for the storage of perishable goods. Naji, who has renovated a dozen of them with her lzuran association, adds that she has found grain that was still unspoiled and comestible after having been deposited there for at least 25 years. 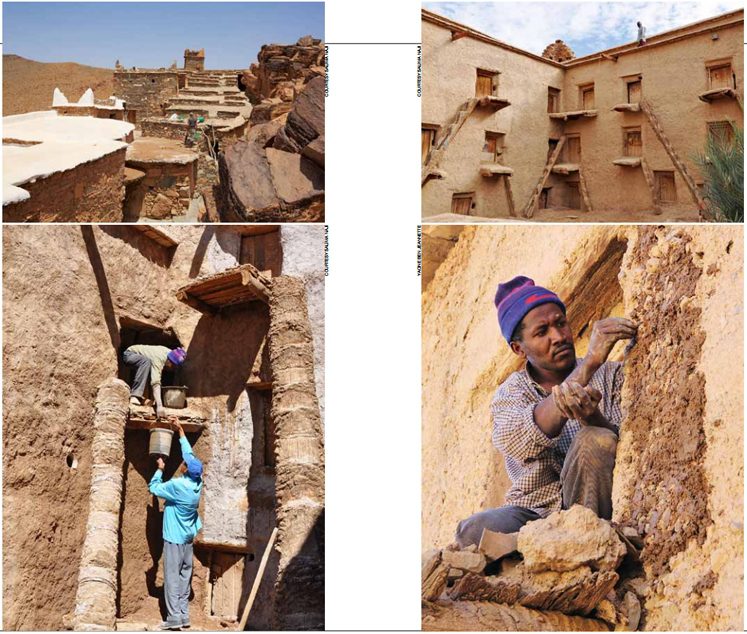 The Agadir (or Igrem) are built according to the principles of bioclimatic architecture, with a system of holes in the walls that keep them at a constant temperature and provide permanent ventilation, ideal for the storage of perishable goods. (Photo Yacine Ben Jeannette / Courtesy Salima Naji) A. Piciocchi, The Heritage of the Earth, “Abitare”, (no. 562) 2017 March, 66-69. 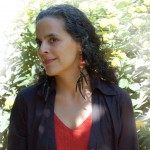 For the last decade Salima Naji, trained as an architect and anthropologist, has worked to save the heritage of several oasis towns in the anti-Atlas mountains of Morocco.

Naji has carried out the work with skilled masons and unskilled workmen, whom she has trained in traditional building techniques and who go on to apply their skills at other sites. Architecture and public spaces have been conserved not only for their historic value, but as locally rooted, sustainable models for contemporary building. Read more