Images from a new series of meetings with internationally known architects was held at i.lab, the Italcementi research and innovation center in Bergamo. These lectures, which were organized by Italcementi to coincide with the FuoriSalone 2015 event, are planned within the framework of the exhibition INTERNI ENERGY FOR CREATIVITY. 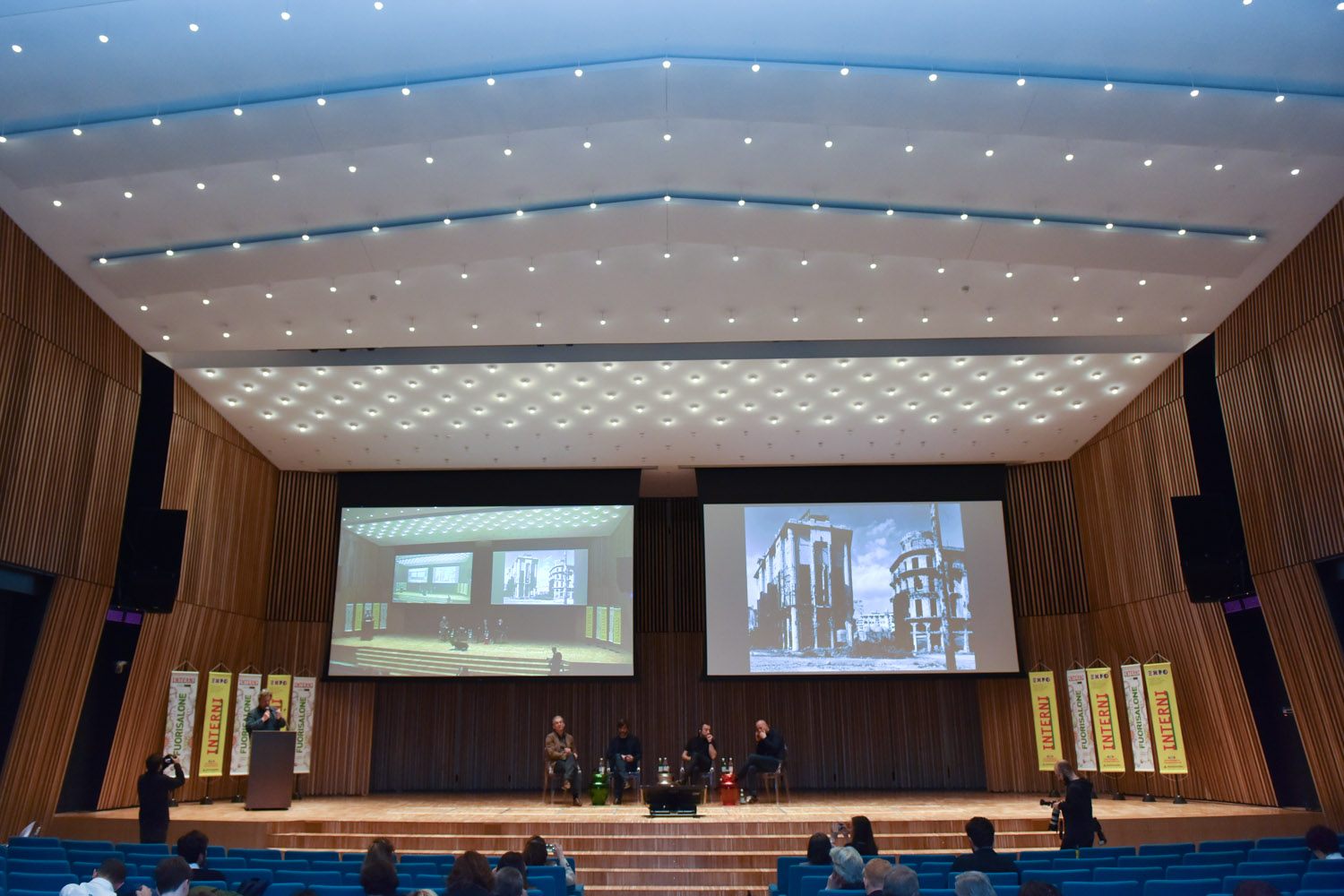 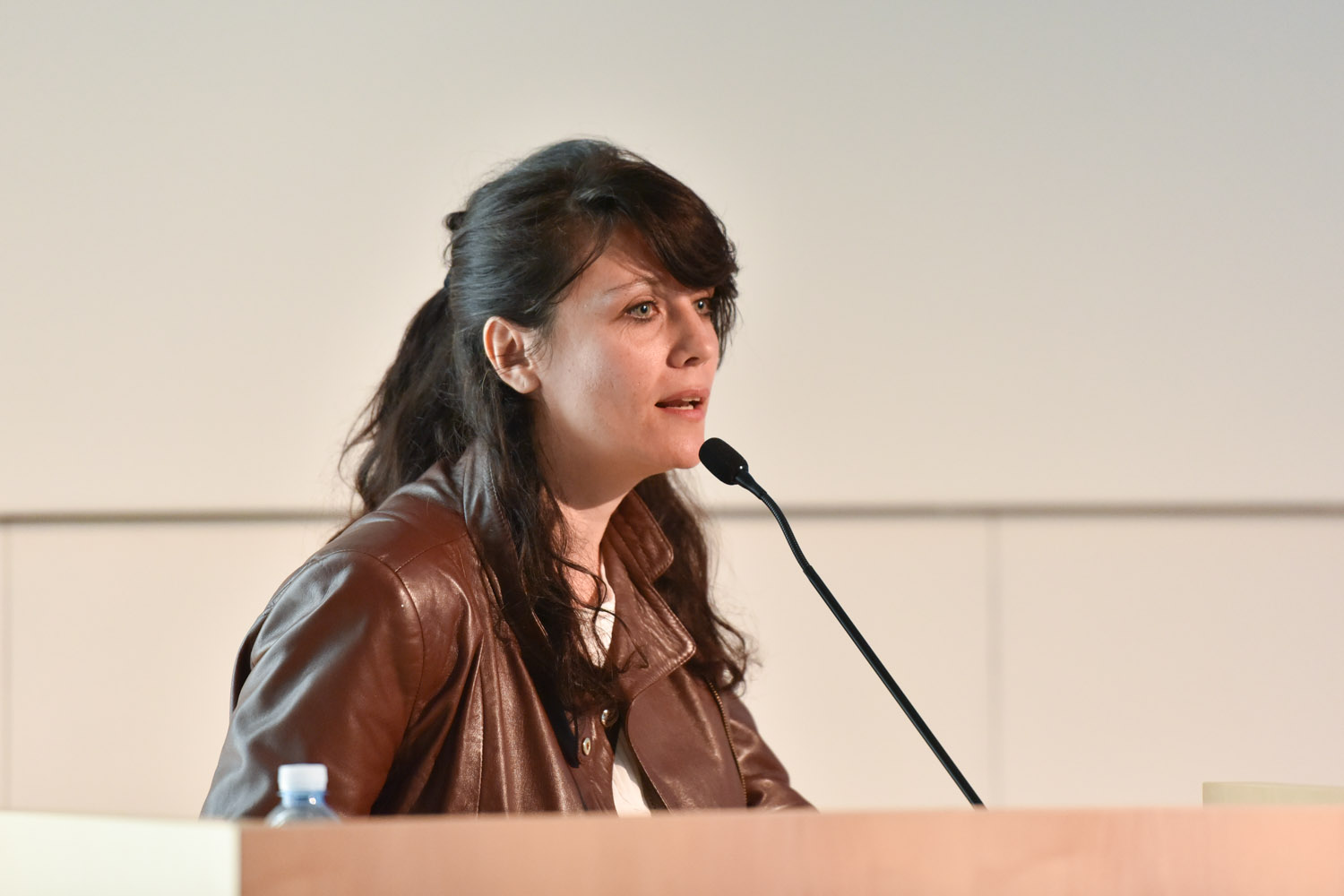 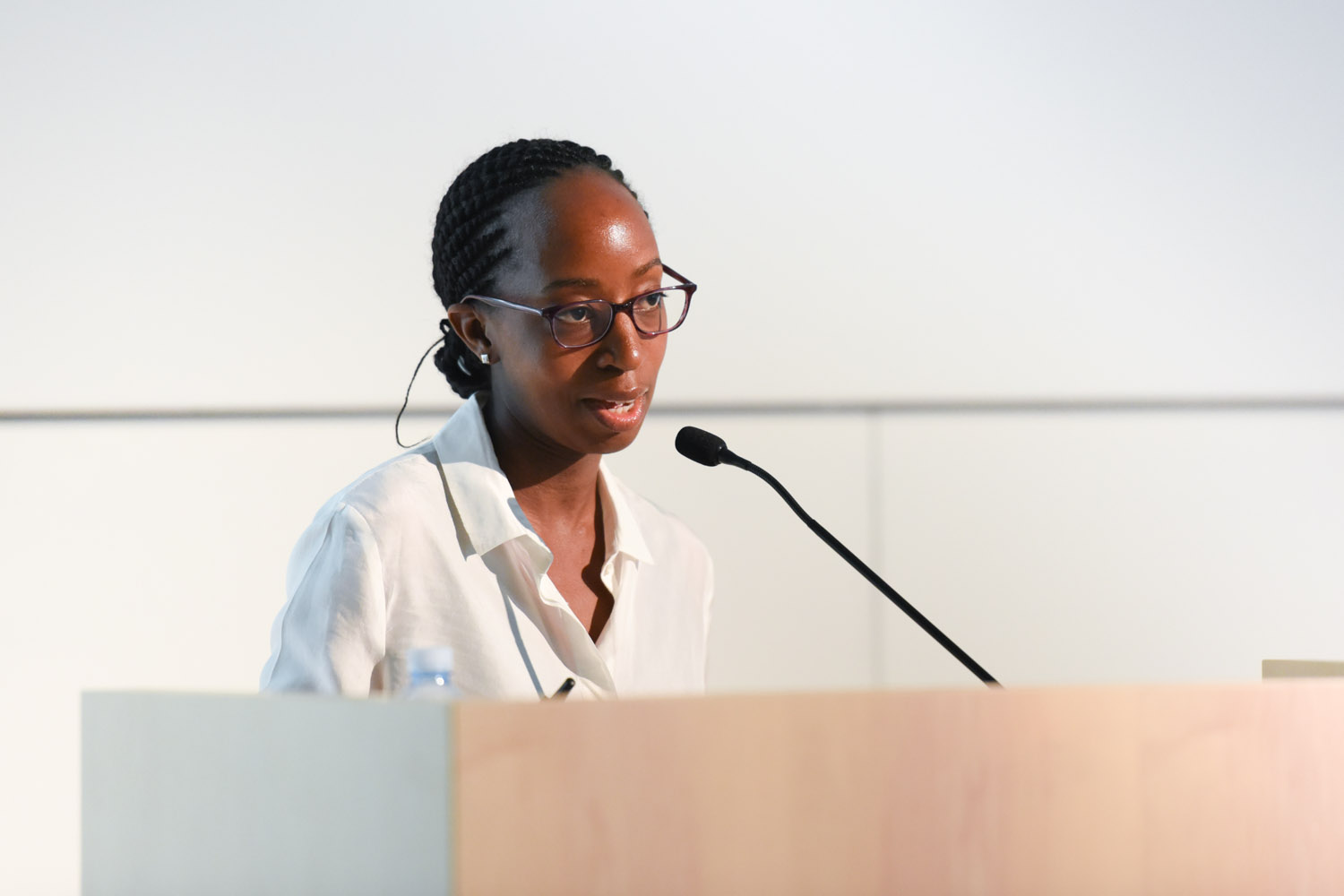 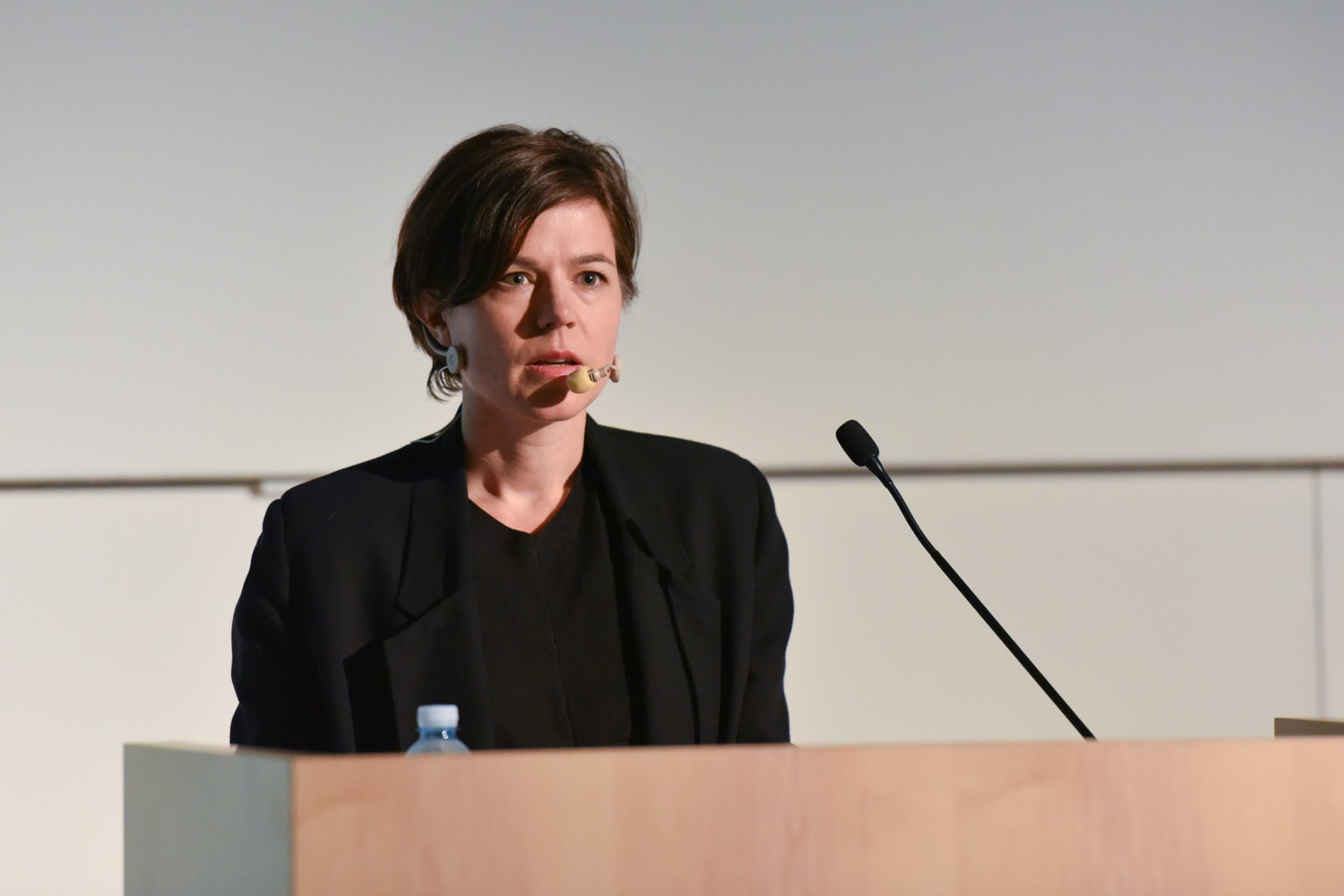