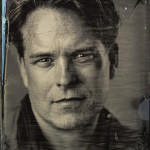 Patrick Tighe is Principal and lead designer of Patrick Tighe Architecture. The firm is committed to creating an authentic, contemporary Architecture informed by technology, sustainability and building innovation. Since its inception in 2001, a strong and diverse body of projects has been realized that includes city developed affordable housing, commercial, mixed-use projects, civic art, installations and residences.

Patrick Tighe Architecture has produced over 30 buildings within the culturally diverse communities of the greater Los Angeles area and nationwide. Projects are now in development in Morocco, China and the Middle East. Recently, the firm’s work in the Affordable Housing sector has garnered much attention, received many awards (2012 American Architecture Award) and has been published extensively. In 2011, Tighe designed a site-specific, robotically fabricated installation entitled “Memory Temple” for the SCI-Arc Gallery. The piece, an experience at the convergence of sound, form, material, light and robotic technology was internationally recognized (2012 National AIA Award, 2011 American Architecture Award, Prague Quadriennial and Buenos Aires Biennale, Argentina). The firm also completed the US headquarters for the UK based post-production company, The Moving Picture Company in Los Angeles (2011 National AIA Award).

Patrick Tighe was awarded the prestigious Mercedes T. Bass Rome Prize in Architecture and in 2013, Tighe was included in a MOCA exhibition showcasing Contemporary Architecture in Los Angeles. 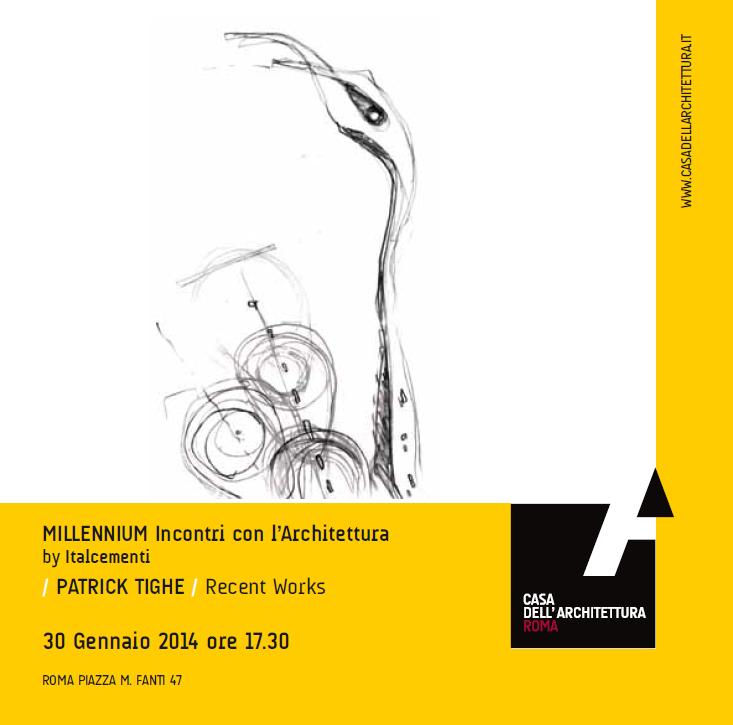