The protagonist of the next MILLENNIUM Meeting will be Rocco Yim, one of the most prominent Chinese architects. Active in Hong Kong and partners of  Rocco Design Ltd studio. 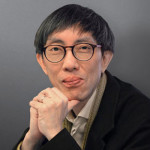 Rocco Yim founded his own practice in 1979, and was one of the co-founders of Rocco Design Partners in 1982. The firm has received many local and international awards and citations for design excellence since its inception and has won its first international competition in 1983. Rocco has been actively involved in dialogues with the cultural and architectural communities both local and overseas. His emphasis on design excellence and social responsibility has become very much the firm’s aspiration for the future. 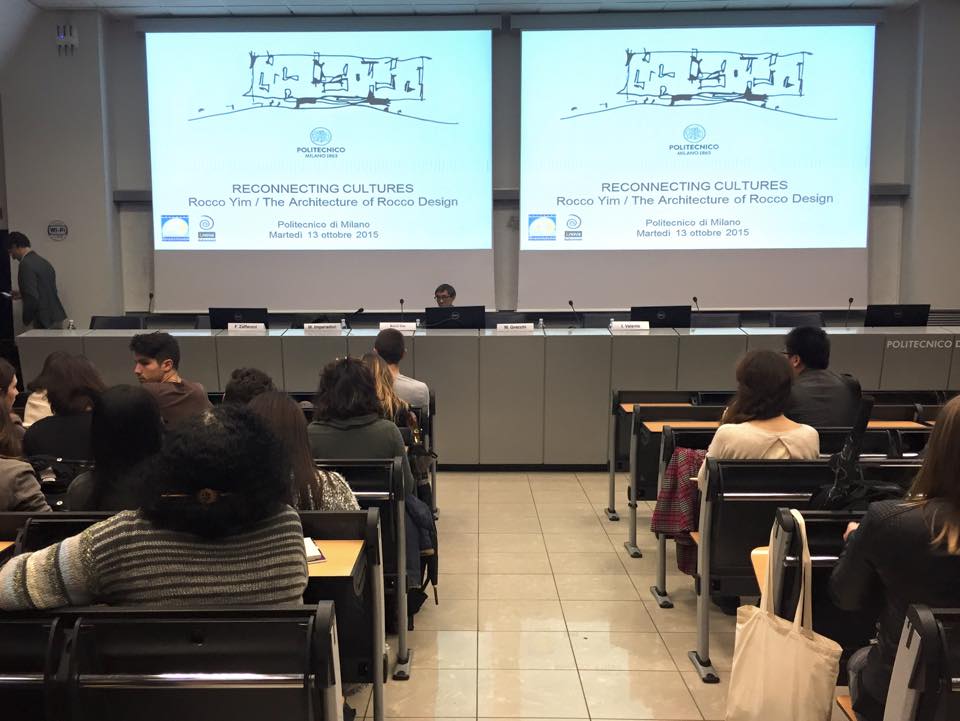