Italcementi awards women in architecture and, on the company’s 150th anniversary, pays tribute to Lina Bo Bardi on the centenary of her birth.

Ines Lobo is the winner of the 2014 arcVision Prize – Women and Architecture, an international architecture award for female designers instituted by the Italcementi Group and now in its second year. The jury unanimously selected Lobo as a versatile architect, recognized for her ability to work at  different scales, integrating new buildings within existing  urban fabric and creatively attacking complex architectural problems.

The arcVision Prize – an initiative inspired by the Italcementi entrepreneurial vision – recognizes the innovation and sustainability of the projects and constructions presented, with a special focus on the standards of technological innovation, environmental quality, cost-effective use of resources, social responsibility, functional and aesthetic research.

“New design concepts, different approaches to materials and construction processes, conservation of the natural environment, care for local social and cultural values. Narrated through the professional experience of female designers from all over the world, who have brought techniques, aesthetic sensitivities and different colors from all over the world,” said Italcementi CEO Carlo Pesenti. “With this award, we want to highlight the female vision of architecture as it changes and molds itself to today’s new social and human models.” 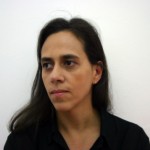 A graduate of the Technical University of Lisbon (FAULT, 1989) established her own architecture office in 2002.  She combines professional practice with teaching at the Autonoma University in Lisbon. In her architecture, building conversion plays an important role, giving her an opportunity to free herself from the pre-constituted models of classic Modernism. Among her outstanding projects, many of which are in the public realm and located in Portugal, is the Art and Architecture Faculty in Evora, where annexes were substituted with new construction and the courtyard newly configured. Taking inspiration from the existing industrial architecture and its systems, she defined strategies to employ in the new construction, yet her work is clearly contemporary, informed by the past, but looking toward the future. In the office building for the headquarters of Ferreira Construction, she balanced the existing building, green space and the new construction. Using translucent material to manage the light entering the new building she creates an interesting façade that changes throughout the hours of day and night.

She is precise, very skilled in terms of her use of materials and the combination of materials.  Although her buildings may seem understated, they are extremely powerful in terms of geometry and radical in their approach. The jury spoke of the rich counterpoint that she establishes between existing buildings and the new additions she creates. The jury highlighted the integrity and authenticity of her works. Her buildings reflect her independent and free approach to architecture, as creator of social spaces.

When we telephoned the winner, she said “It’s such a surprise! I am really surprised. I would like to elaborate, but it’s not easy. It’s really an important prize, with such an international vision, and also because it’s underline that it’s still difficult to be a woman architect. I am also very pleased to receive this award on occasion of the celebration for the 100 years since the birth of architect Bo Bardi, since one century ago it was even more difficult for women. But I would like to dedicate this prize – if you allow me – to all the people that make me to believe that architecture it’s a powerful way to build a better world for everybody, not matter if women or men.” 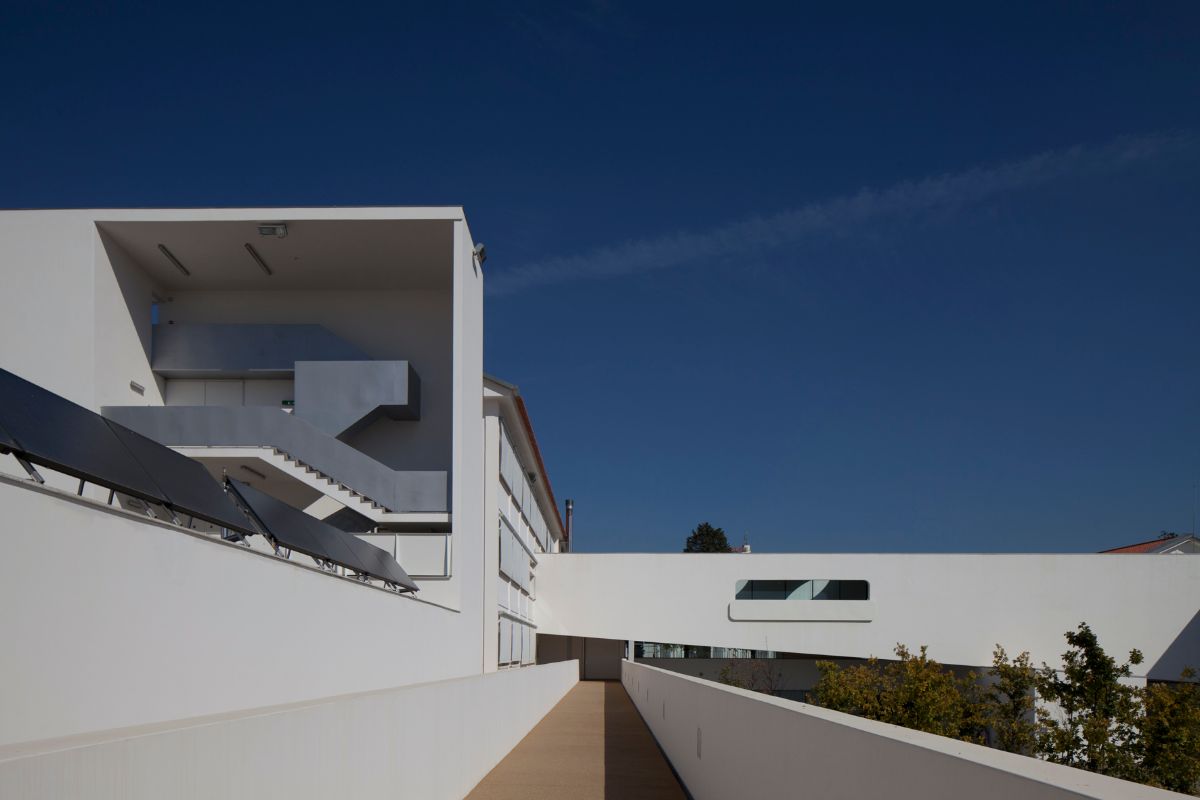 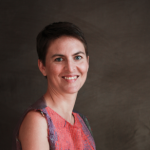 Anna Heringer’s vision focuses on the social and cultural responsibility of architecture, which she also sees as a tool to raise users’ awareness of their right to quality of life through the quality of buildings. Her most significant projects in this sense are the Training Center in Rudrapur, Bangladesh, where she experiments with “poor” techniques and intelligent solutions for integrated sustainability, and a small hospitality project in China: two hostels for young men and women and a guest-house, where she re-formulates local construction techniques (stone and earth bricks) in traditional shapes, re-interpreted through her use of color and light. 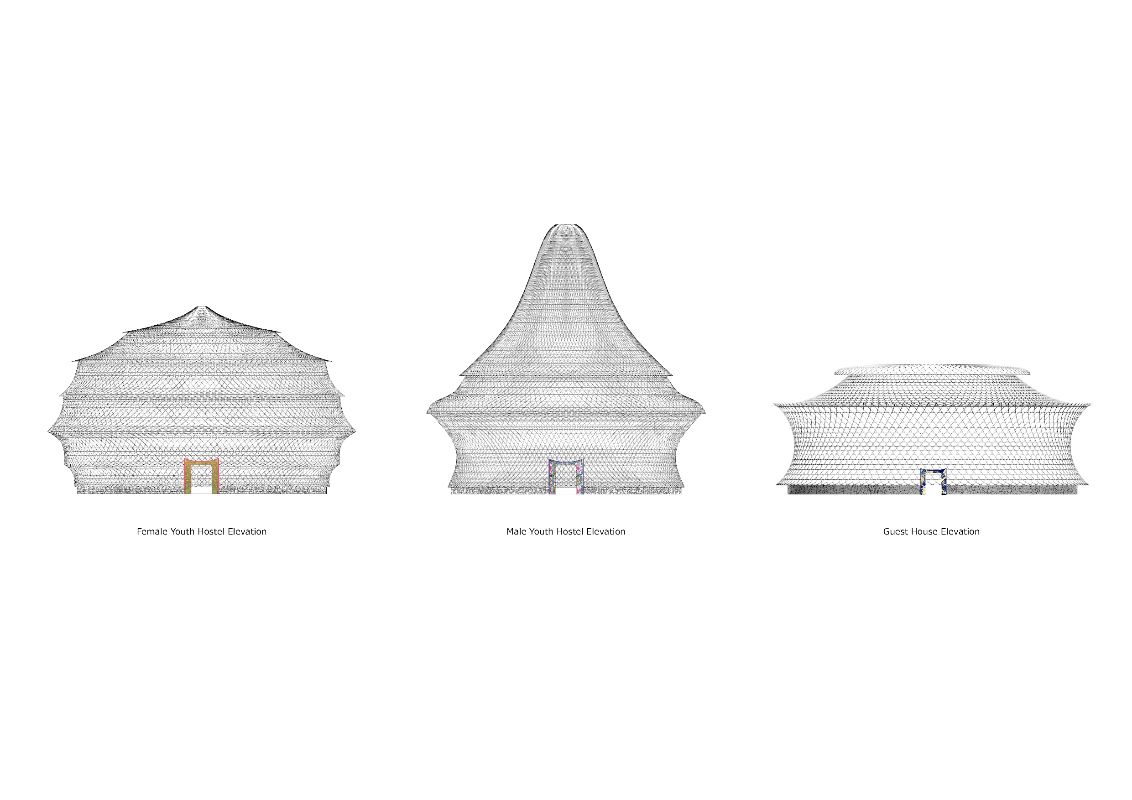 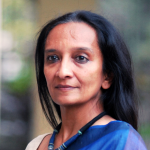 Distinguishes herself for an eclectic language, ranging from citations from the Indian tradition (such as the terracotta used on the roof of a factory in Karur) to the elegant modernism of the offices for Nirvana Film, one of her best-known projects. This “flexible inspiration” enables Kadri to develop work environments that are both innovative and comfortable, balancing the needs of the company with those of the workers. 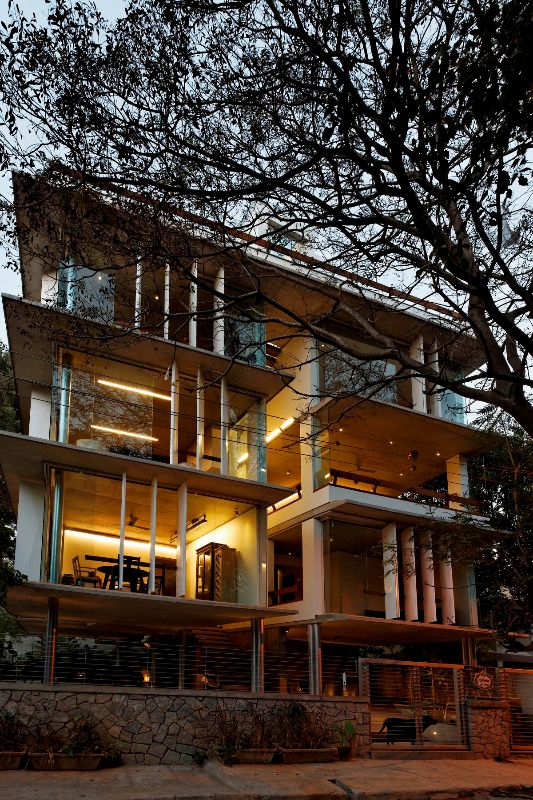 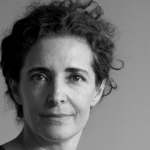 Is the first South American (not Brazilian) designer nominated for the arcVision Prize, Puga represents Chile, one of the geopolitical areas of greatest interest with its new generation of architects who have developed separately from the international mainstream. Puga is more interested in structural solutions that give buildings greater freedom and flexibility, than in surface aesthetics. One of her first works, the Bahia Azul holiday home, draws on a poetic and humorous inspiration with its play of inverted volumes. 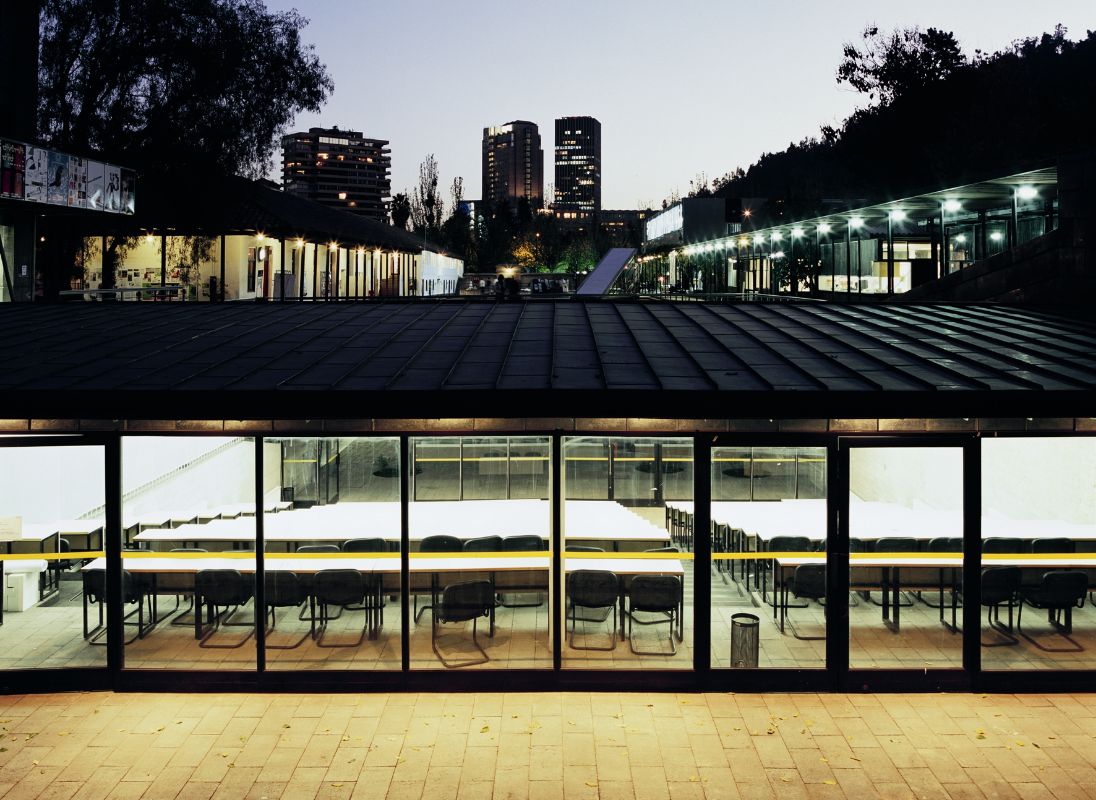