Samia Nkrumah – in the jury of the arcVision Prize – interviewed on BBC World Service.

Daughters of Political Icons – The Conversation 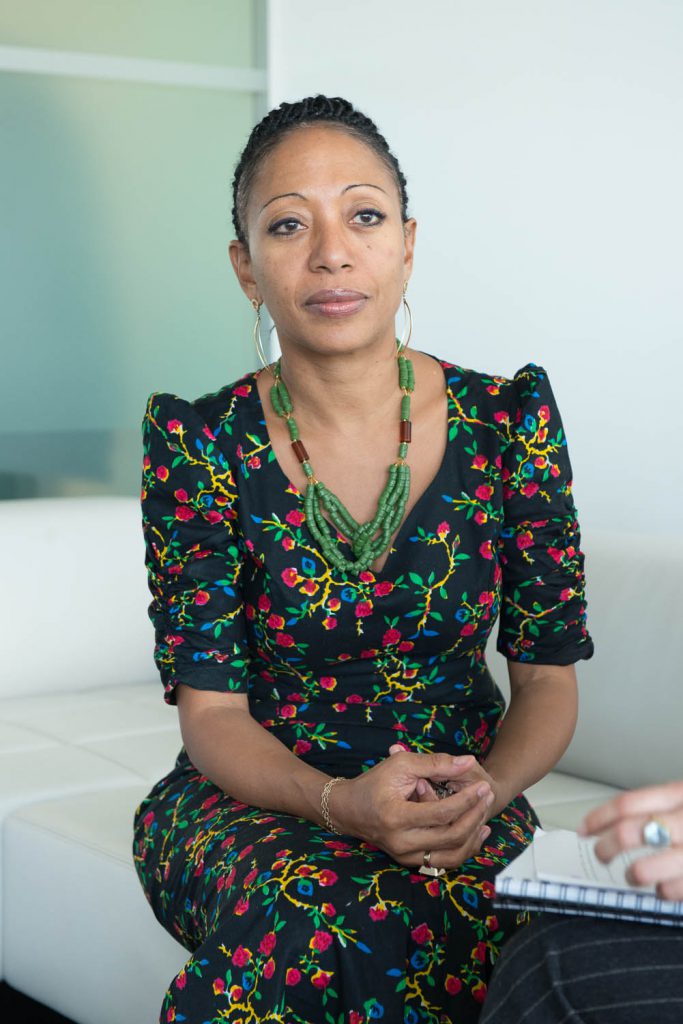 The interview on BBC

Samia Nkrumah, in the Jury of the arcVision Prize Women and Architecture  since its first edition. President of the Kwame Nkrumah Panafrican Center, is a Ghanaian politician and Chairwoman of the Convention People’s Party, the first female to chair a political party in Ghana. She is the daughter of Ghana’s first president, Kwame Nkrumah, and his Egyptian wife Fathia Rizk.

She is one of the founders of Africa Must Unite, which aims to promote Kwame Nkrumah’s vision and political culture.

In an article entitled “The new Mandela is a woman”, the prestigious Huffington Post analyzes her impact on Ghanaian and African politics.

She is a member of the International Board of the “Women in Diplomacy” Committee, established in May 2013 at the Italian Ministry for Foreign Affairs and Chaired by the then Minister Emma Bonino, to further promote the role of women at international level.

Samia Nkrumah is married to Michele Melega, an Italian-Danish man. Samia and Michele have a son, Kwame Thomas Melega.

The jury of the arcVision Prize