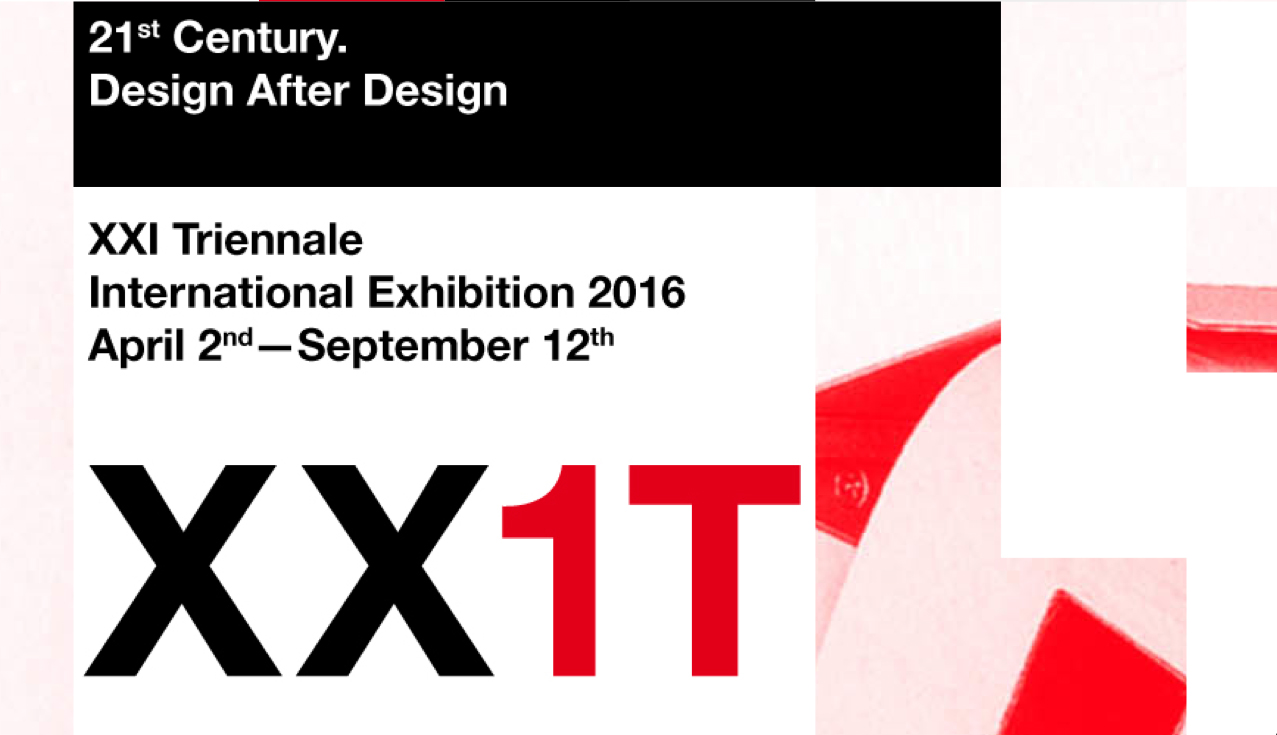 Triennale di Milano, which is the only institution recognized by the BIE-Bureau International des Expositions, returns in 2016 with its great triennial International Exhibition, twenty years after the last event.
This 2016 Triennale follows its historical traditions while embracing innovation and extending participation to cities, regions, universities, businesses, design centers and young designers.

The second innovation of this edition is to extend the exhibition beyond the historical site of the Triennale building and extend it to other equally prestigious locations of the city, attracting extensive participation and overviewing the exhibition theme and its variations from the most diverse cultural backgrounds.

Historic sites such as the Royal Palace of Monza (restoration to be completed in 2015), museums with a strong contemporary identity, such as the Museo delle Culture (designed by David Chipperfield to open Autumn 2014), places merging business and culture, such as HangarBicocca (home to large installations by Anselm Kiefer) and the Fabbrica del Vapore and, lastly, facilities hosting ongoing research activities, such as the Bovisa Campus (home to the largest school of Design in Europe) and the Leonardo Campus, Faculty of Architecture.

The public debate―inaugurated on April 8 2014―on the concept of the XXI Triennale International Exhibition is open to anyone wishing to participate.
This “digital debate” will be part of the international meeting to be held in October at La Triennale di Milano. The meeting is a public event and, and everyone is invited.

If you are interested in contributing this international public debate, please send an email to xx1t@triennale.org. 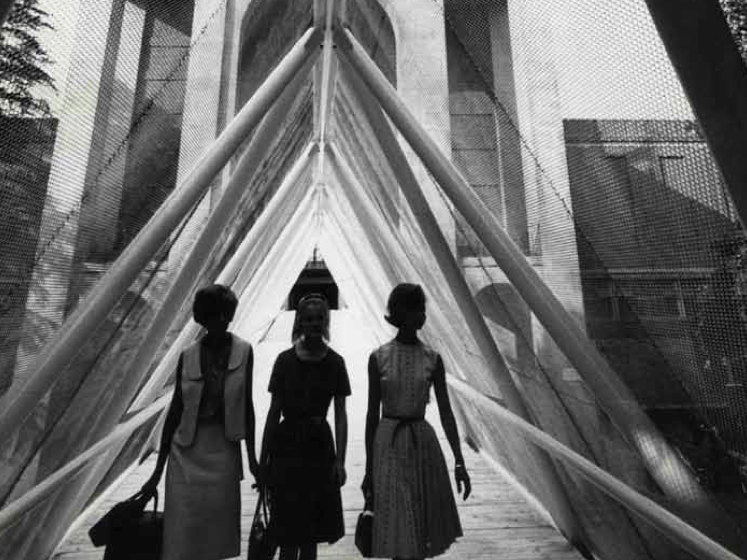