After a pause of 20 years, the Triennale di Milano will resume its international exhibitions. The XXI International Exhibition entitled “21st Century. Design After Design” will take place from 2 April to 12 September 2016. 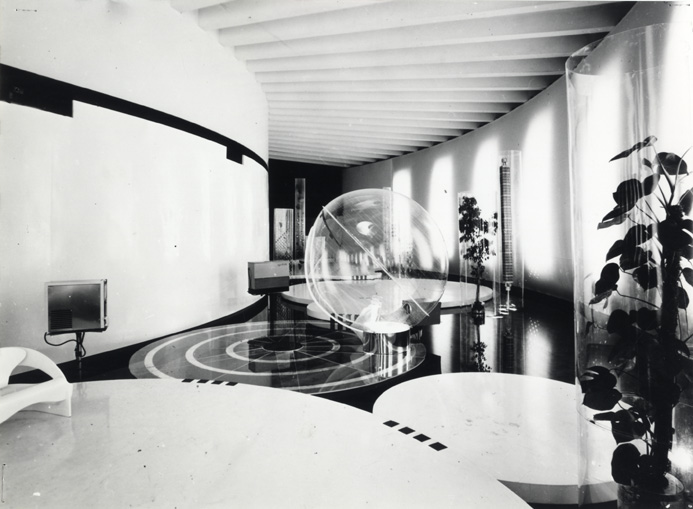 2016 will offer a new and improved version of the Triennale as the exhibition will no longer be limited to the Palazzo dell’Arte but will be spread all over the city engaging with more visitors and more participants. As the first edition of this century, the 2016 event will be held under the theme “21st century, design after design”.

La Triennale di Milano is an international institution that produces exhibitions and events of design, art, architecture, fashion, film, communications and society and once every three years its great International Exhibition.

The spread of design skills throughout the various countries of the world (from Europe to America, Asia and Africa) and the development of a global market; the increasingly transversal nature of design and the breaking down of disciplinary boundaries between design, architecture, communication, landscape, the visual arts, etc., and new interactions between different skills will be the main themes of the International Expo. For five months, the Palazzo dell’Arte, which is home to La Triennale di Milano, will become the epicentre of the multidisciplinary events of the XXI International Expo in 2016. It will involve the entire city of Milan, all the way to Monza, which is where the first international expos were held.

Participation is not limited to nations, but is open to Italian and foreign cities and regions, universities and schools, young professionals and companies. The programme will consist of a series of events, with exhibitions, meetings, conferences, performances, training, workshops, summer schools, and so on. Each venue (La Triennale di Milano, Fabbrica del Vapore, HangarBicocca, Museo delle Culture, the Politecnico University, IULM University, Villa Reale di Monza) will have its own curator for a thematic exhibition.

This Triennale without walls will be an opportunity to experiment with new display methods, creating a territorial laboratory for discussion and the creation of narratives. The design component must be included not as a solution to problems, but as a theatrical representation of an unknown reality.

A multidisciplinary approach, involving design and architecture, art and technology, anthropology and entertainment, will make it possible to portray new forms of expression, allowing all participants to interact with visitors. Visitors will be encouraged to play a lead role and participate in performances, and the Triennale will work to include events for research groups, associations and “tribes”, schools and workshops. Design, which has acquired a strategic role in the age of globalisation, will thus be seen as a driving force behind new economies, logistical innovation, and new individual and collective services. 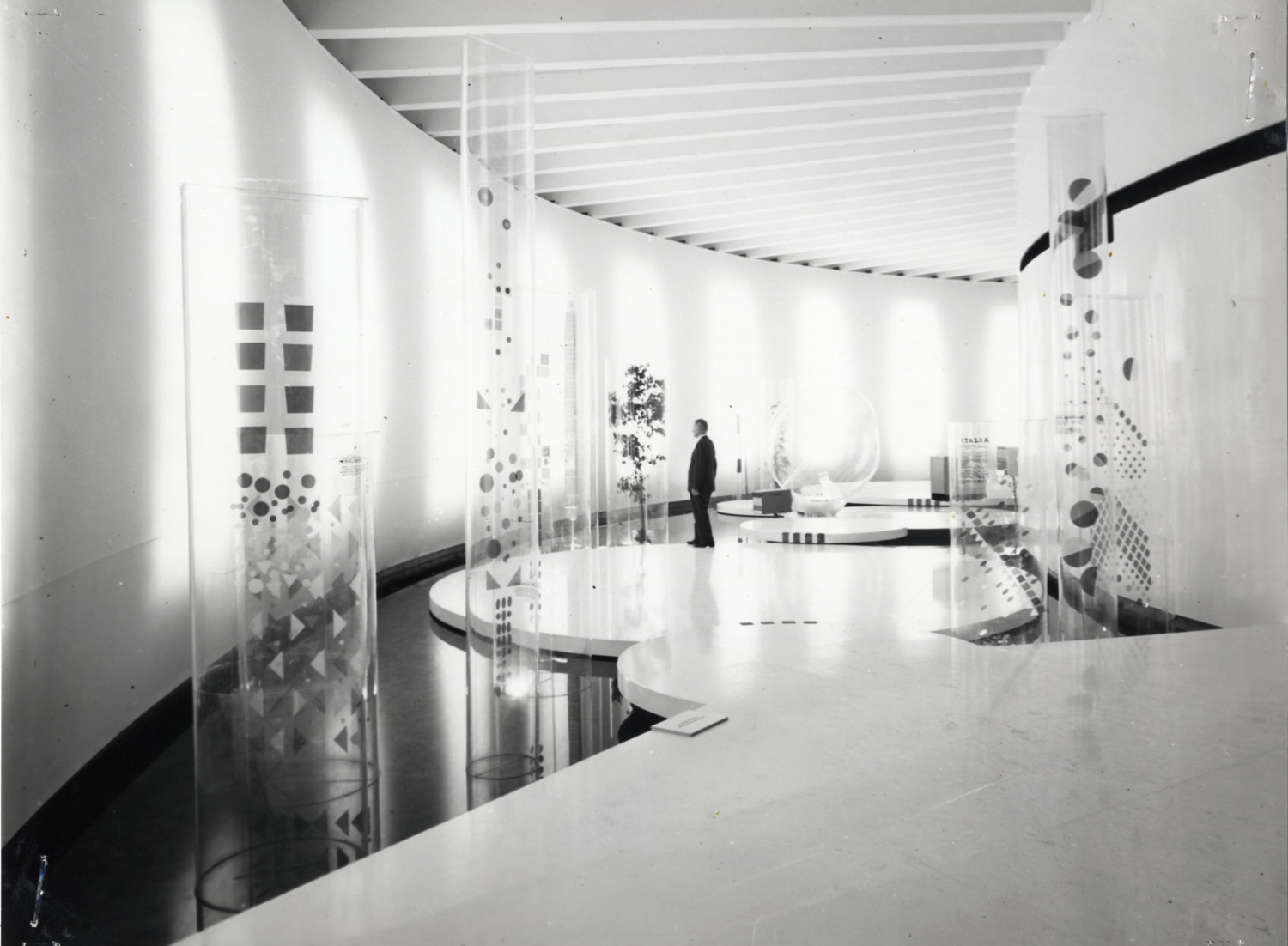 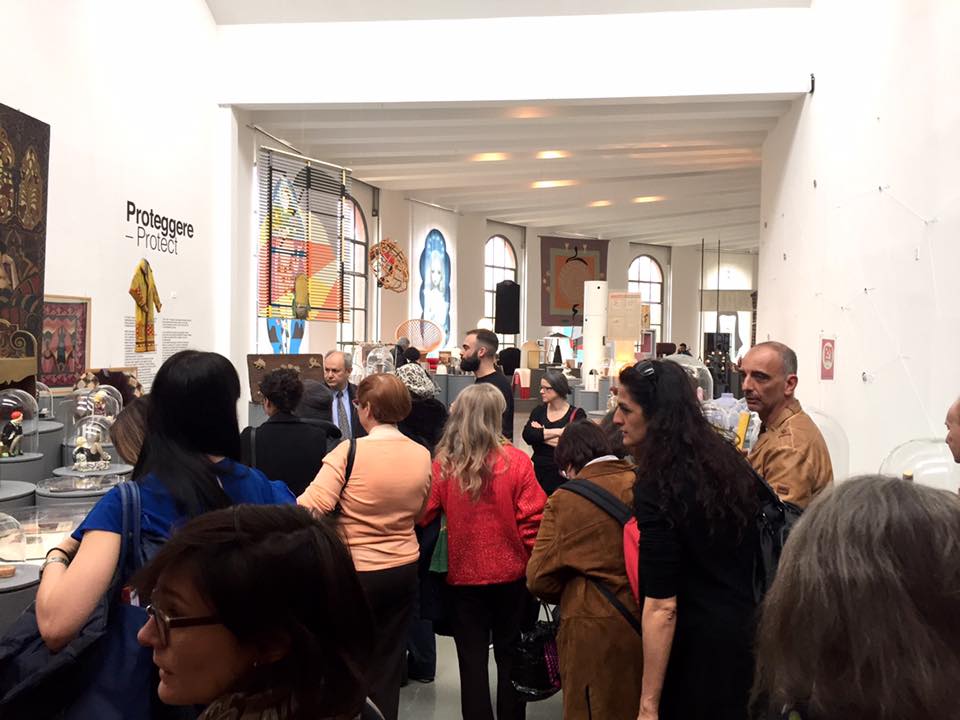