Italcementi and Triennale di Milano: an exhibition dedicated to the world of infrastructures.

The title refers explicitly to those works, such as roads, railways and airports, that most give shape to the world and that enable it to function, and it examines how they relate to changing uses and habits and to an increasingly endangered environment.

The exhibition consists of four sections of which one, on history, will constitute an element of continuity throughout the visit. The other three, which come one after the other, will show works and projects made outside of Italy, what has been built or is currently under way in Italy and, lastly, what is beginning to appear as a planet-wide geographical picture of large new infrastructural works.

Finally, although the general theme of this exhibition is that of infrastructure, the real issue that is put to the attention of visitors is how careful design, based on architectural quality, multifunctionality and environmental compatibility, can give added value to these increasingly important features of the modern landscape. This has to do not only with the functions that gave rise to them, but also with the aesthetic, environmental and social improvements that can be made to the territories and cities of which they are a part. 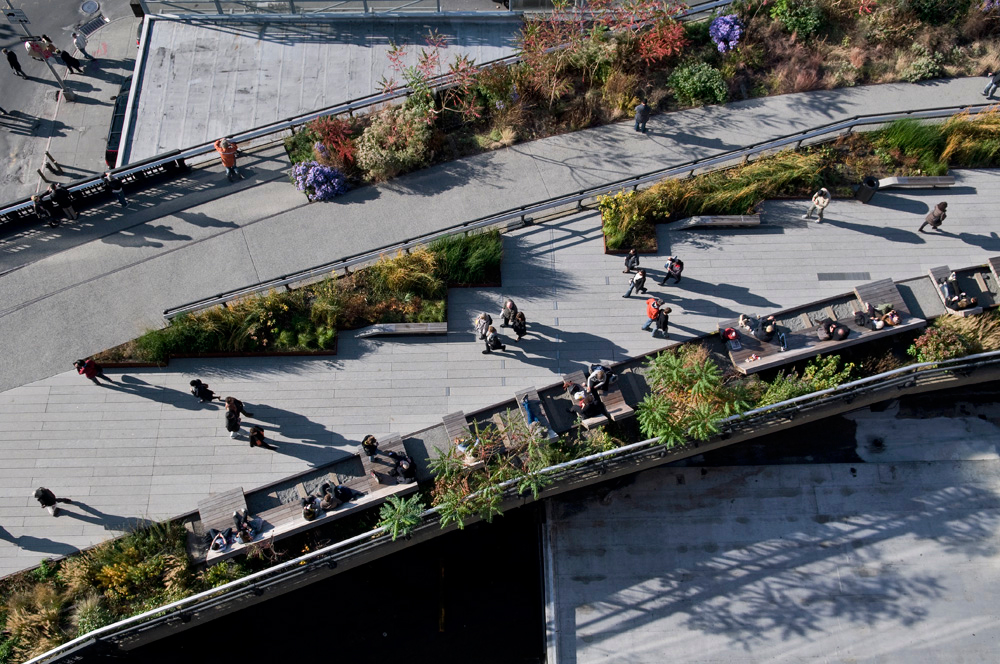 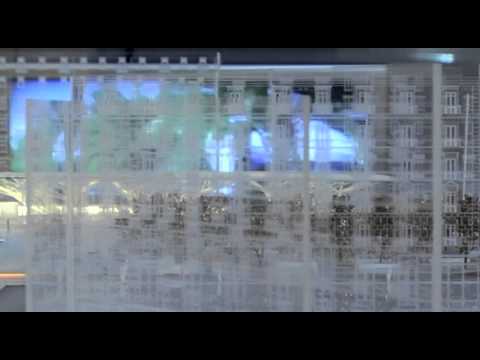