Bergamo, March 6, 2015 – Angela Deuber is the winner of the third arcVision Prize – Women and Architecture, an international architecture award for female designers. Angela Deuber is one of the youngest nominees in the year edition of the prize. The jury recognized the directions of her architecture that at the same time successfully synthesized the important aspects of structural construction, judicious use of materials, involvement and concern for the social role of women architects.

The arcVision Prize aims to promote ideas and projects with a strong focus on innovation and functionality that are both sustainable and socially significant. It puts the accent on the “female” vision of architecture, to regenerate and design existing and future architecture.

“In the year that Milan is hosting the World Fair, for its third edition arcVision Prize wanted to involve the ambassadors of WE-Women for Expo,” said Carlo Pesenti. “We believe that ‘good architecture’ combines creative and technical capabilities, but also imagination, emotions, the heart. Qualities that women know how to enhance, filling their daily activities – as actresses, athletes, business leaders, architects – with meaning and sensitivity.”

“ArcVision Prize,” added Pesenti “recognizes innovative, sustainable and social ideas and projects that incorporate beauty and functionality in construction and housing. The award puts the spotlight on a ‘feminine’ vision of architecture combining technology and environment, materials and form, style and efficiency to regenerate the city and the community.”

“I am truly happy to attend this third edition of the arcVision Prize – said Diana Bracco, President of Expo Milano 2015 and General Commissioner of the Italian Pavilion. Quality excellence, creativity, attention to sustainability – considering also the social and cultural implications of the work context: this is the soul that enlivens the extraordinary architects engaged in this competition, and it is the same spirit that will animate our Expo event. Avant-garde architecture is not limited to the Italian Pavilion: many of the pavilions of the other participants have been signed by world-renowned architects. And this is also why Milano 2015 is going to be remembered as one of the most fascinating and innovative Expo editions: many countries have decided to merge their typical landscapes and food traditions into the shapes of their buildings in line with the “Feeding the Planet, Energy for Life” theme.

Many shared values lie behind the award’s cooperation with WE-Women for Expo, an Expo Milano 2015 project in collaboration with the Italian Ministry for Foreign Affairs & International Cooperation and the Fondazione Arnoldo e Alberto Mondadori. 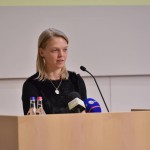 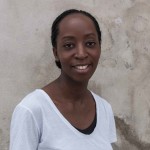 This year, arcVision Prize has been enhanced through cooperation with WE-Women for Expo, an Expo Milano 2015 project set up to create a world network of women to Feed the Planet. During the event, a special award was presented to Paula Nascimento, an emerging figure in contemporary architecture and designer of the Angolan Pavilion at Expo 2015.

The award was presented by the WE-Women for Expo ambassador Arianna Fontana, a young Italian short-track skater, winner of an Olympic silver and four bronze medals, and of the 2012 short-track World Cup in the 500 m.

The aim of the arcVision Prize is to enhance the figure of the female designer in contemporary world architecture, with a special focus on the qualities a modern architect requires to develop originality in her profession as she pursues advanced, non-conventional solutions and develops a particularly strong and mature sensitivity to the human and social context. The finalists were selected from a group of professionals indicated by a committee of advisors and then assessed by a technical-cultural commission, who drew up a short-list for presentation to the Jury.

The nominees for the Prize must have designed and signed/co-signed at least one work (constructed or at the executive planning state) that presents innovative functional and technological solutions and values, with particular attention to sustainability.

arcVision Prize intends to highlight the most interesting female architects working on the international stage. The Prize is a two-week research project and workshop (during Milan Design Week, April 2015). The winner also receives a cash prize (€ 50,000), part of which may be devolved to social projects, at her discretion. 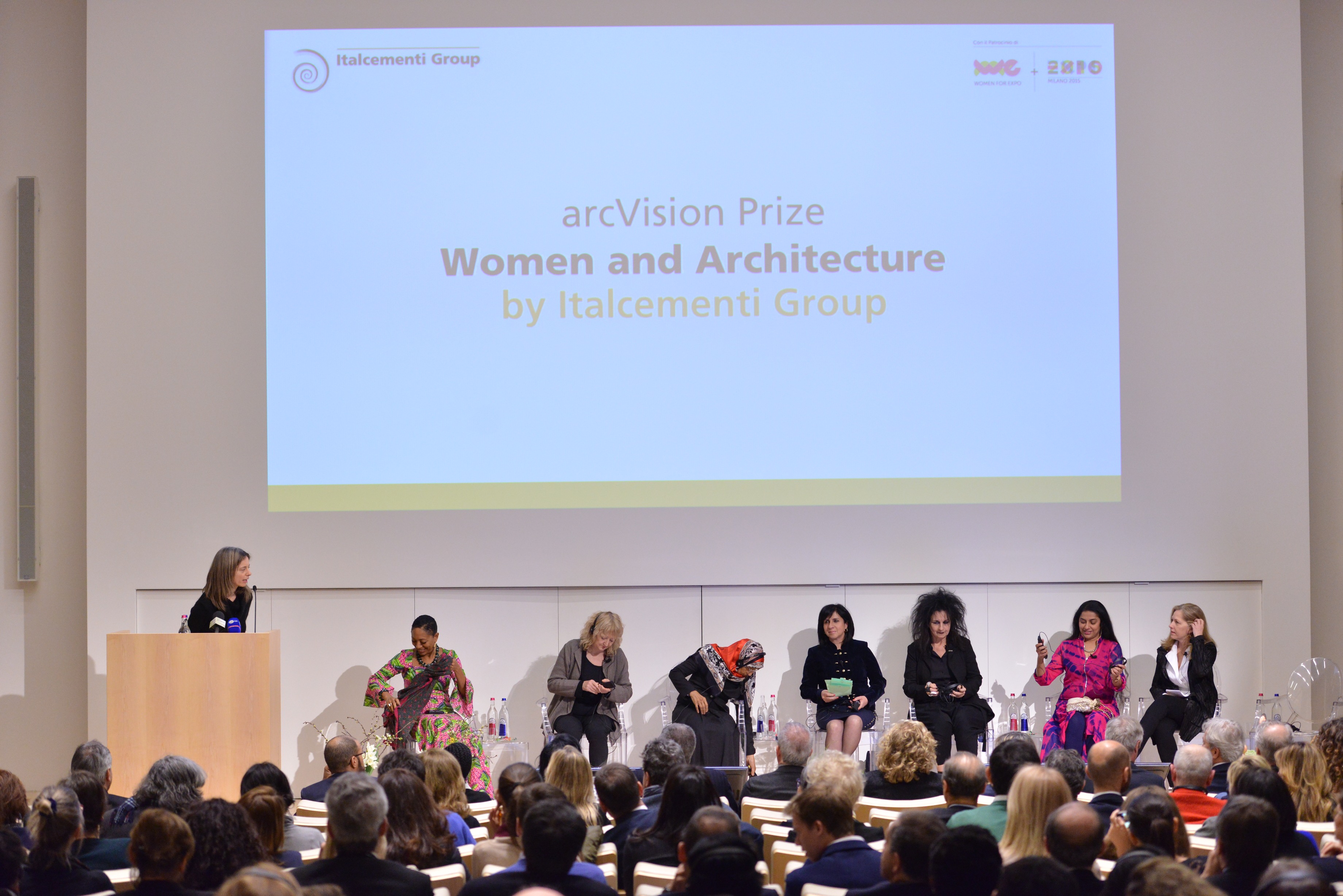