Angela Deuber has emerged in 2014 from the flatness of European mainstream architecture with a building, the School in Thal (Switzerland) which evokes a glorious past of avant-garde architecture: her approach is in this respect actually “constructivist” in the original positive sense that revolutionary architects gave to the term. As she states “Construction is an underestimated and intrinsic part of architecture, but since we no longer build with our hands, construction has become indirect, remote and alien. My work is an attempt to escape this alienation.”

After the announcement of the prize, the winner declared: “I am very honoured to get this prize; it means more than a lot to me. Of course I would like to thank the people who selected me and all the members of the Jury and everybody who supported me to come to this point. I think that the decision of the Jury is a decision for a pure architecture which pleases me very much for architecture itself. The prize encourages me to continue with my dedication to architecture. I really do wish it will also be seen as a prize to encourage my female colleagues in architecture to contribute their part to world architecture. Thank you so much.” 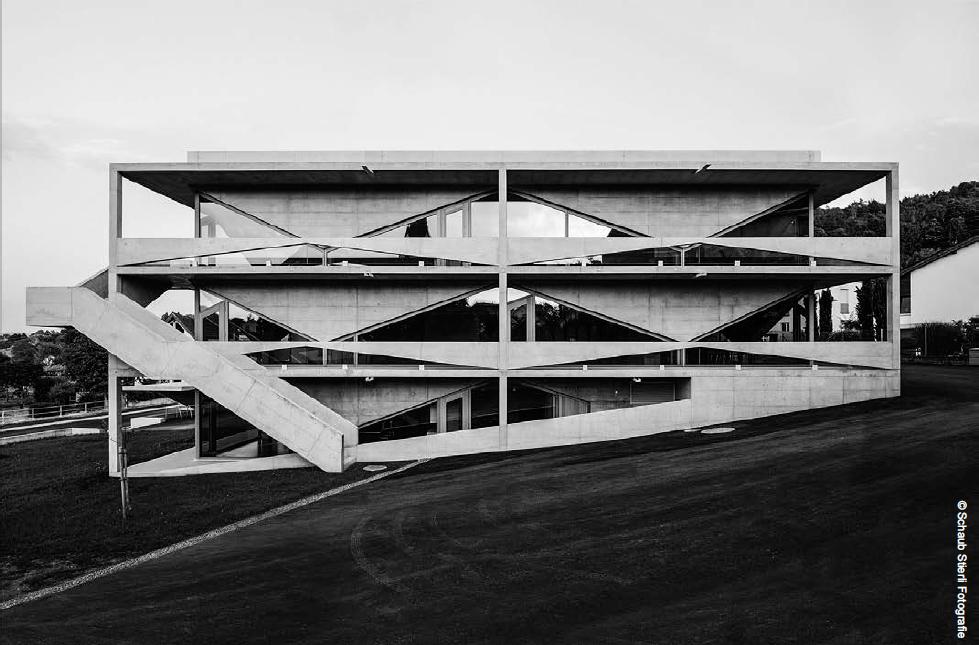 For a sensitive architect born, raised and educated in South Africa as Kate Otten is, it would seem impossible not to relate her work to the dramatic historical changes that the African country has seen in the last decades: in her professional practice – strongly based on the local culture, geography and materials – she had the opportunity to work on important public buildings and places of memory, highly significant of a new way of living without forgetting the past. Last but not least, Otten is actively engaged with her studio in the promotion of women in architecture, both by employing and training them and in creating, in her own words ‘… a working environment that allows female architects to achieve a flexible work-life balance, retaining them in the profession at a time when many would leave’. 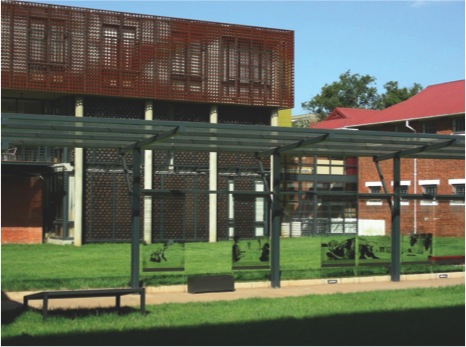 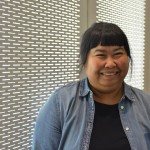 Patama Roonkrawit is not only an architect but a community activist. Roonkravit’s multidisciplinary approach involves good practices of collaboration with the population involved in projects, especially the poor which are the most important and needing “clients” in her visions. In her own, direct words “Architecture is the fruit of cooperative design where the architects are also the clients; the clients are also the architects. Therefore each and every design has to be shaped and reshaped collectively. The result is a unique collective project whose sense of totality is marked by the diversity of each individual design.” 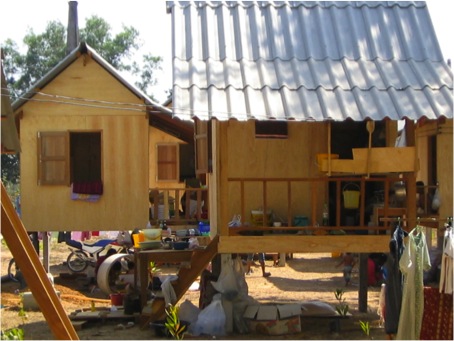 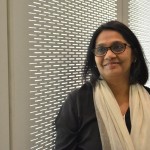 Samira Rathod established her studio SRDA in 2000, after graduating in Mumbai and achieving a Master in Architecture at the University of Illinois. However small her firm is she’s been able to complete original buildings for the arts with a careful attention to details and material, from the interiors to the structures and surfaces, using concrete, glass and metal in a kind of “sculptural” matching of forms and functions. The Baroda Art gallery is in fact an artist’s studio but also is space for show and the visitors to the gallery can have a glimpse on the artist at work or vice versa. The House in Amhedabad also plays with the concepts of privacy and transparency of living, by revealing a possible “public” dimension also for private housing.” 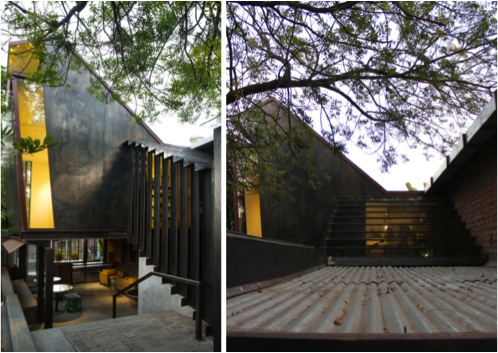