Commissioned by Pope Paul VI and designed by Pier Luigi Nervi in Rome in 1971. The building surfaces are made of a special white concrete resulting from research projects at the Italcementi’s laboratories. 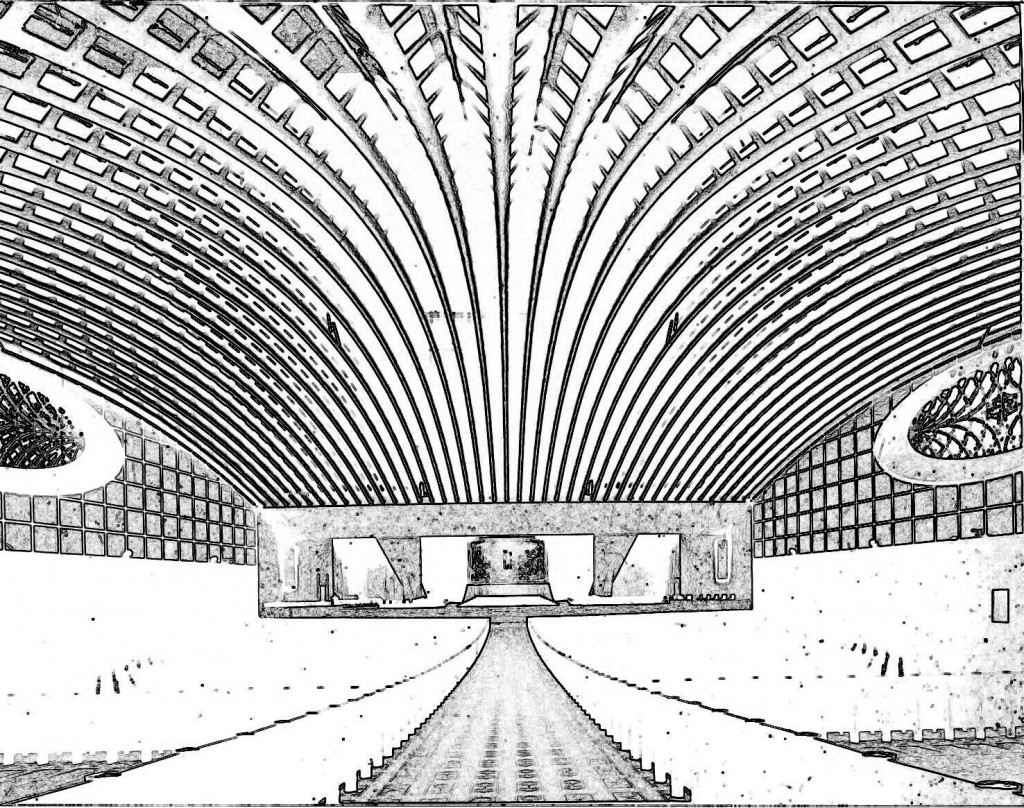 Commissioned by Pope Paul VI in 1963, the Papal Audience Hall in Vatican City was inaugurated in 1971. Shortly thereafter both the hall and the architect achieved such a worldwide fame that the auditorium came to be called familiarly Aula Nervi. It is one of the last great works of Pier Luigi Nervi, an engineer by training as well as a skilled entrepreneur and unsurpassed interpreter of cement as form and structure for architectural and infrastructural works where it is impossible to distinguish the design project from structural computation.

The complex is located near St. Peter’s Basilica in an area between Italy and Vatican City. The large auditorium, which can accommodate up to twelve thousands people is covered by a double curving parabolic vault that, thanks to its slender bearing structures, makes the big vault as suspended in air and powered by invisible antigravity forces.

In order to facilitate the view of the papal throne, even the floor has a double convex curvature. A refined and innovative system for air circulation was installed, consisting of nine channels and placed under the floor, to dissipate the intense heat output of the communication equipment like the lighting systems of TV cameras. The auditorium was built with extensive use of reinforced concrete and a special concrete mix with white marble dust and grit provided by Italcementi. It is characterized by special brightness, both for the ellipsoidal glass wall (built by John Hajnal) and for the vault consisting of variable length corrugated structures and large openings creating an extraordinary luminescent plot.

The realization of the auditorium has seen the involvement of architect Vittorio Nervi who was responsible for the work site on behalf of his father Pier Luigi with the mandate to check step-by-step the whole construction process of a work among the most important of the twentieth century for structural complexity and high symbolic value. The Aula Nervi, which is perfectly preserved, underwent a change in 2008 when the fiber reinforced cement roof, still in excellent conditions, was substituted by photovoltaic panels intended to create a space for ventilation. 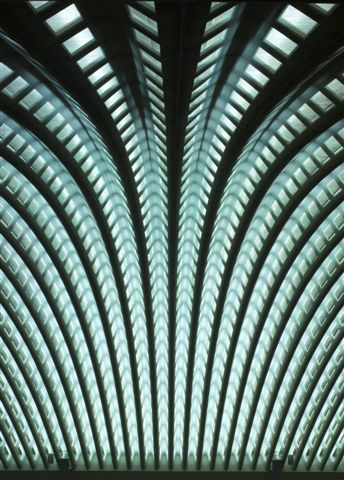 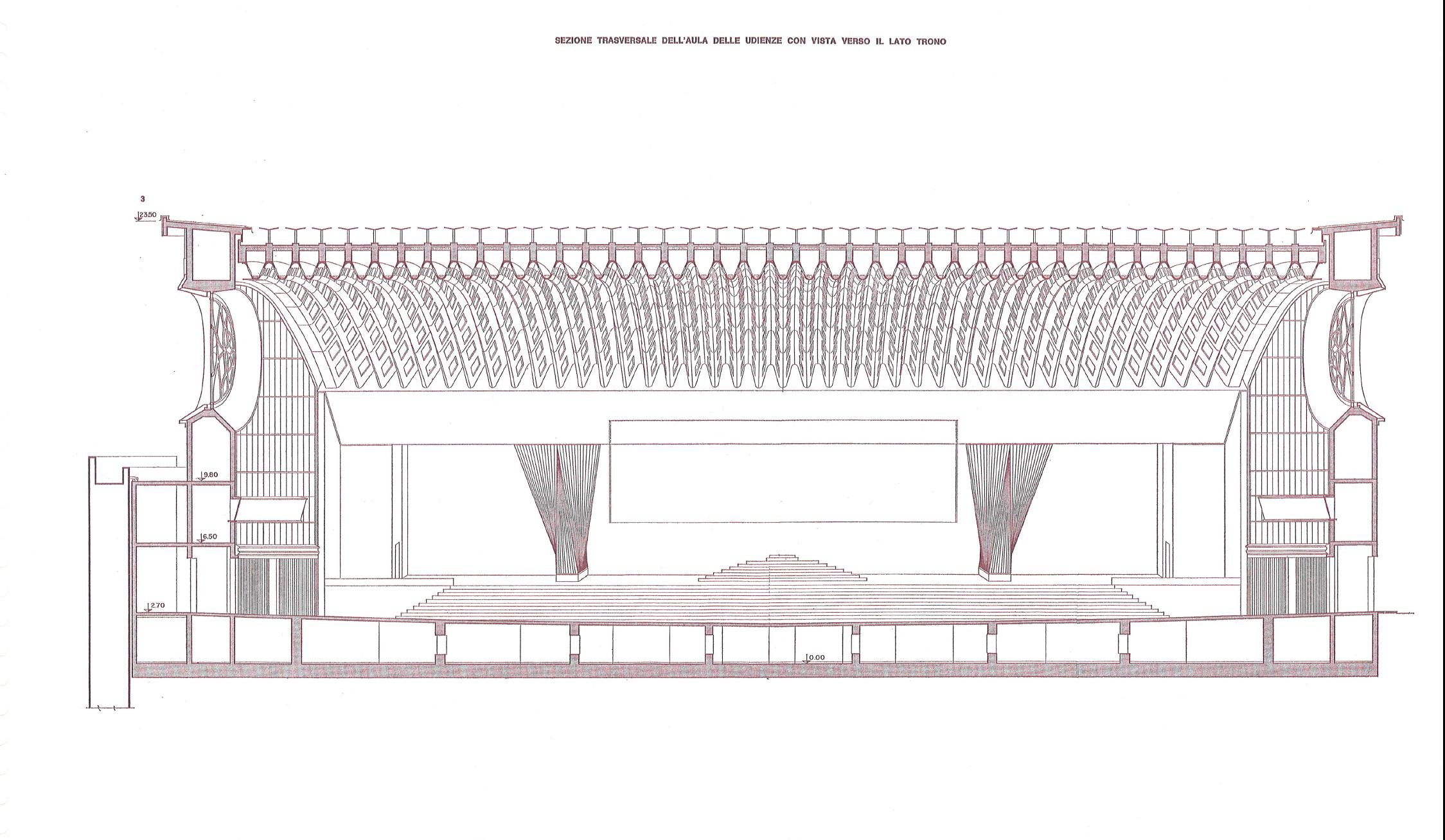 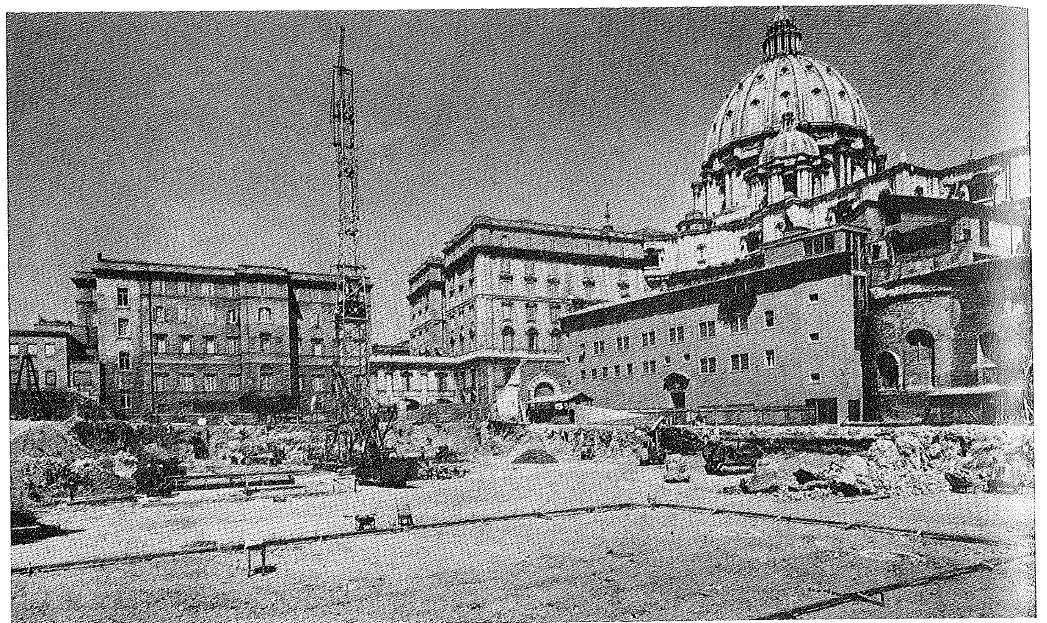