The TX Active “smog-eating” cement, developed by Italcementi, is in the running for a valuable Award in the category “Industry” at the EPO (European Patent Office) European Inventor Award.

The prize will be awarded in Berlin on June 17th, and rewards excellence in technological innovation.

The “smog-eating” cement developed by chemist Luigi Cassar and a team of researchers from the Italcementi Group has been included in the list of finalists for the European Inventor Award 2014 in the European Patent Office category “Industry”. This is the first step ahead of the award ceremony which will take place on June 17 in Berlin.

i.active products are based on the TX Active photocatalytic principle guaranteeing a self-cleaning and depolluting performance. The patent, developed by Mr. Luigi Cassar and his team, consists of a cement mix containing an active “photo catalyst” that uses sunlight to oxidize pollutants and transform them into less harmful elements that can be removed by rainwater, thus de-polluting the surrounding air.”In a big city like Milan, says Luigi Cassar, researchers calculated that coating 15% of visible urban surfaces with cement-based TX Active products would reduce pollution of about 50%.”

The”smog-eating” cement has already been used for the Dives in Misericordia church in Rome and the Italcementi Innovation Research Center i.lab, designed by American architect Richard Meier. Other relevant examples of fair use of this material are the Air France headquarters at Charles de Gaulle International Airport in Paris, and the Vodafone Village in Milan. The next step will be Palazzo Italia to be built for 2015 Milan Expo whose outer surface, and part of the interior, will be realized with a new biodynamic cement containing TX Active.
“The nominations of the European Inventor Award 2014, observes Mr. Carlo Pesenti, Italcementi CEO, confirms the leading role of Italian research in innovative building materials. Along with TX Active, born in the Italcementi laboratories, various products developed in Italy contribute to a sustainable and high-performance innovation in the construction industry. Italcementi is a major player in this area with products like the TX Active , the transparent cement developed for the 2010 Shanghai Expo Italian Pavilion and the biodynamic cement which will be used for the construction of Palazzo Italia , intended to be the icon of 2015 Milan Expo.” 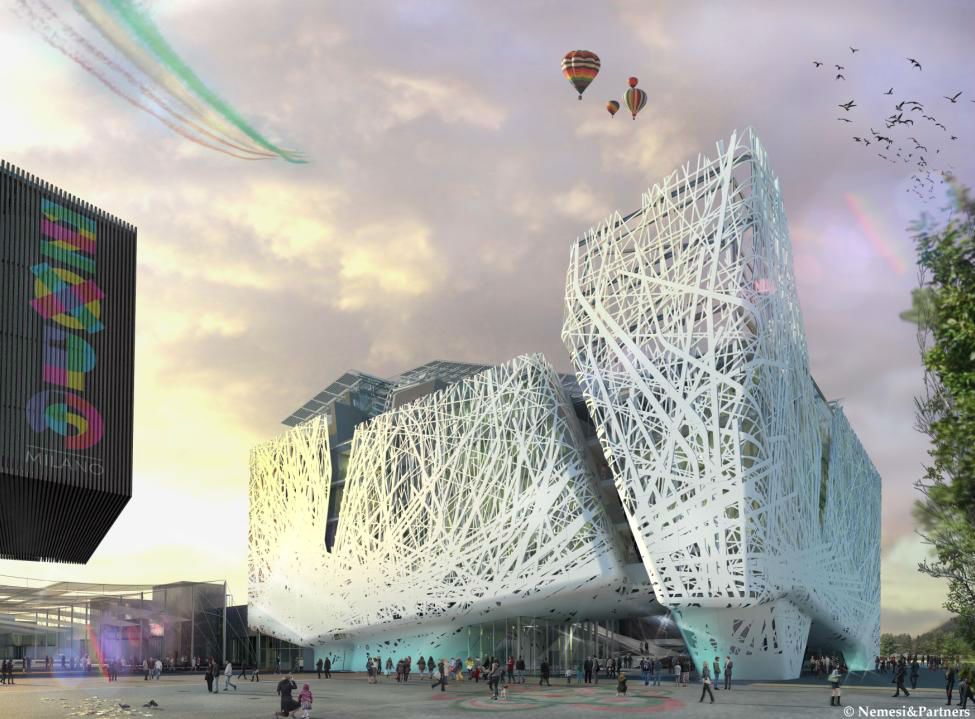