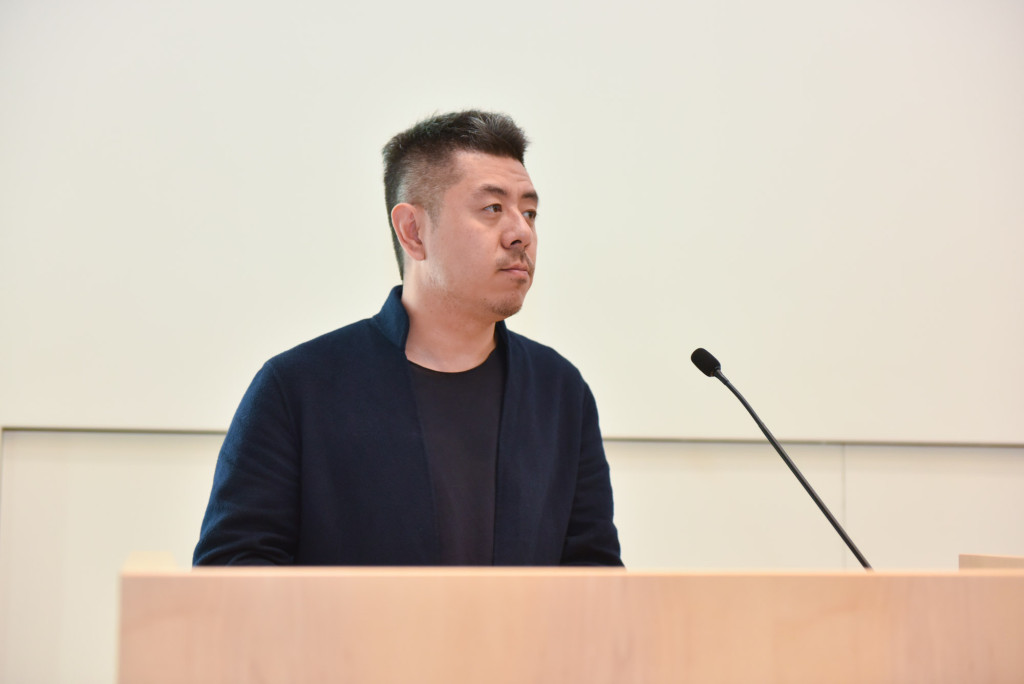 Founded in 2004 by the Chinese architect Ma Yansong (Beijing, 1975), MAD Architects is a global architecture studio engaged in the development of futuristic, organic and technologically advanced projects. Through its philosophy, expressed in the book Shanshui City (Lars Müller Publishers, 2015) – a vision of the city of the future based on the spiritual and emotional needs of the residents – MAD seeks a balance between man, city and environment. Today the studio has offices in Beijing and Los Angeles, and is directed by Ma Yansong, Dang Qun and Yosuke Hayano.

MAD has created urban planning projects and urban complexes, museums, theaters, social housing, and renewal projects for old neighborhoods and monuments. In 2006 the studio won the competition for the Absolute Towers of Mississauga in Canada, a residential project for two skyscrapers, 56 and 50 stories, which in 2012 won the Best Tall Building Americas prize of the Council on Tall Buildings and Urban Habitat. In 2014 the studio received the commission to design the Lucas Museum of Narrative Art in Chicago. Among the urban projects presently in progress, the Chaoyang Park Plaza is a complex located in the new Central Business District of Beijing. In China the studio has designed the Pingtan Art Museum (in Pingtan, now in the development phase), the Harbin Cultural Island (Harbin, 2015), the Ordos Museum (Ordos, 2011) and the China Wood Sculpture Museum (Harbin, 2013).

In the center of Rome, on Via Boncompagni, MAD is designing a multifunctional courtyard building for apartments, offices and a church. In Paris the studio took first place in a competition for the construction of a residential complex on the Rive Droite
of the Seine. 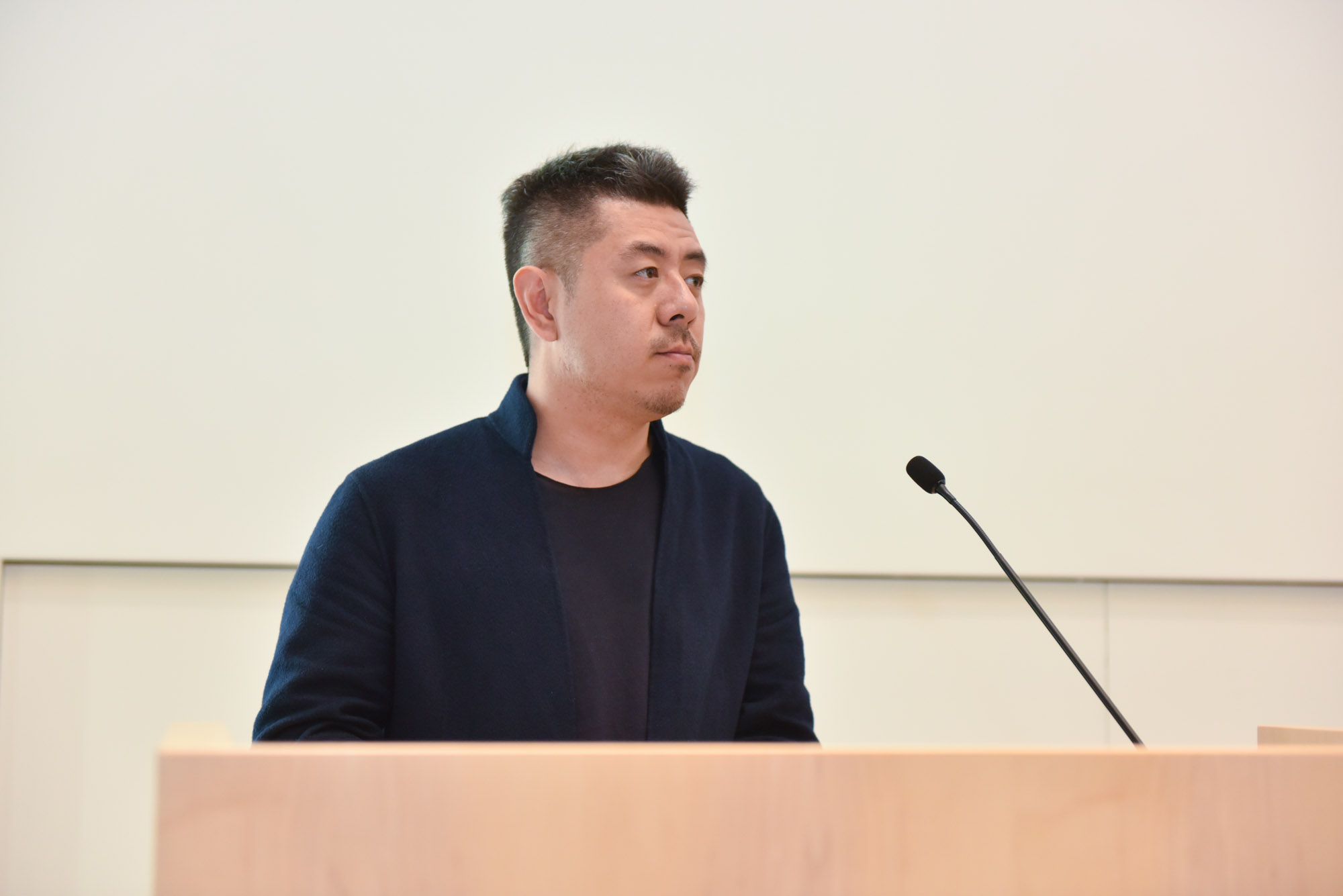 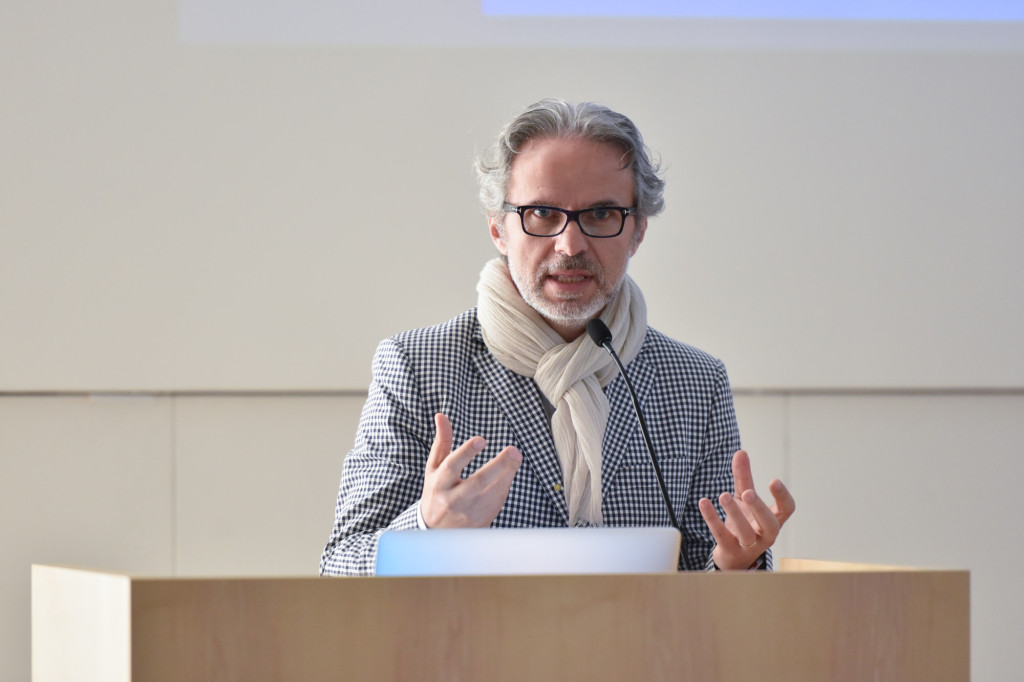 “The founders of Studio 5+1AA confront the contemporary in the way they address the relationship between territory, city and architecture, constructing this relationship as a representation of reality.

The perception and the transformation of reality are the keys to a conception of architecture as both body and idea, at once real and emotional, pragmatic and sensual, acceptable and yet also capable of engendering wonder as a catalyst of new understanding.” 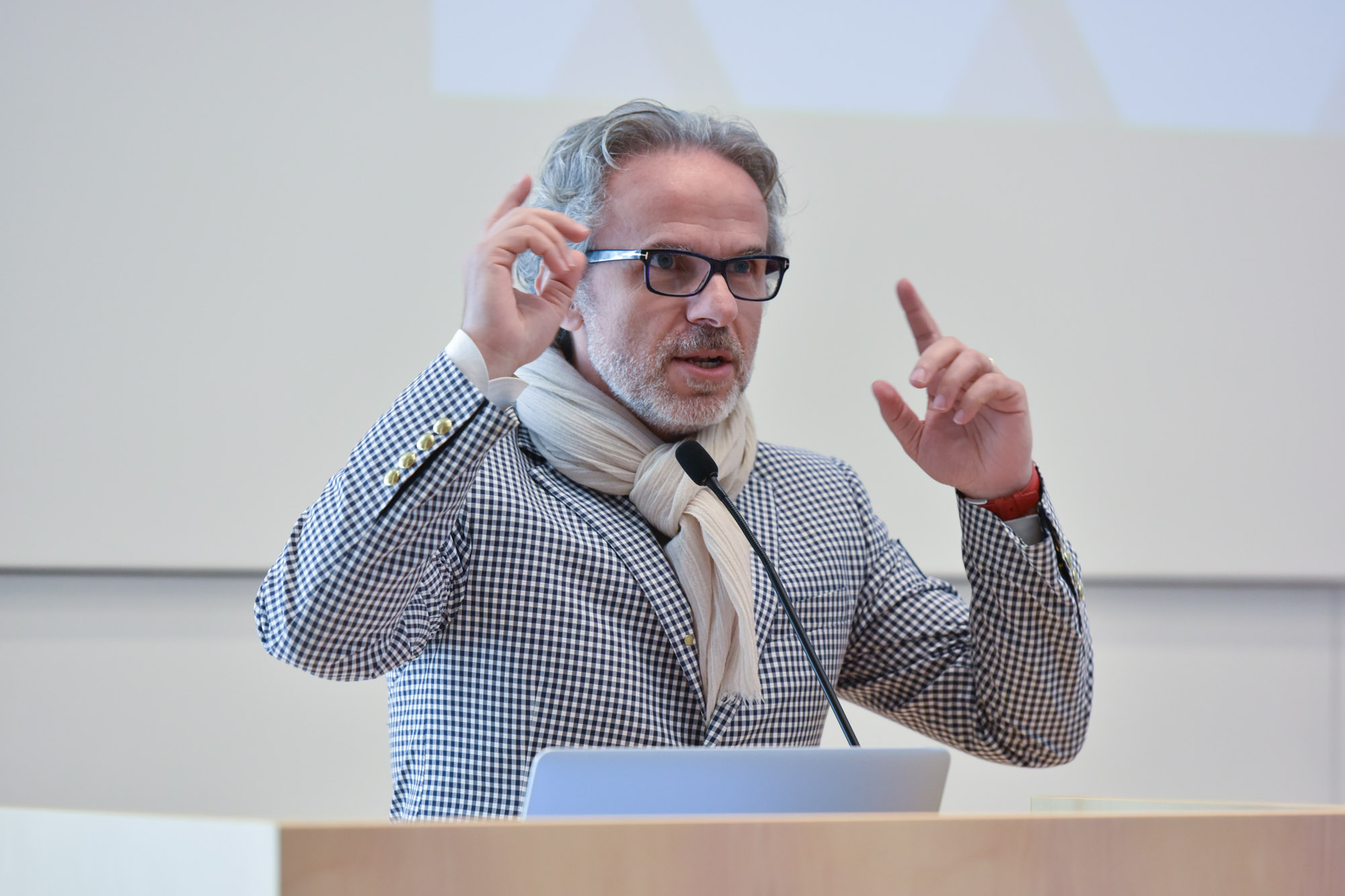