An international touring exhibition celebrating the figure of an outstanding protagonist of contemporary architecture at the intersection between art and science of building.
The international touring exhibition, Pier Luigi Nervi – Architecture as Challenge, was born of a collaboration between the Pier Luigi Nervi Research and Knowledge Management Project and the CIVA (Centre International pour la Ville, l’Architecture et le Paysage) – both based in Brussels, the MAXXI/Museo Nazionale delle Arti del XXI Secolo and the CSAC (Centro Studi e Archivi della Comunicazione dell’Università di Parma). Under the direction of an international committee of specialists chaired by Carlo Olmo, architectural historian and lecturer at the Politecnico di Torino, research for the exhibition is the fruit of a collaboration between that institution and Rome’s Tor Vergata and Sapienza Universities. The exhibit is organized into a sequence of stages, each introducing, step by step, new materials, studies and testimonials.

Press release – Pier Luigi Nervi and the magic of cement 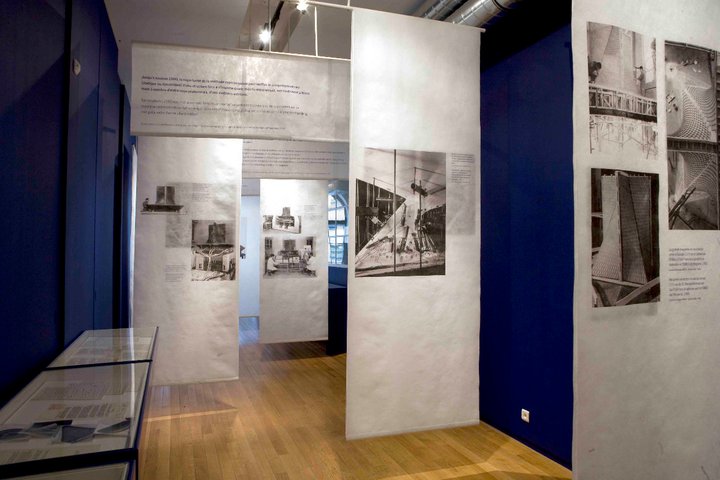 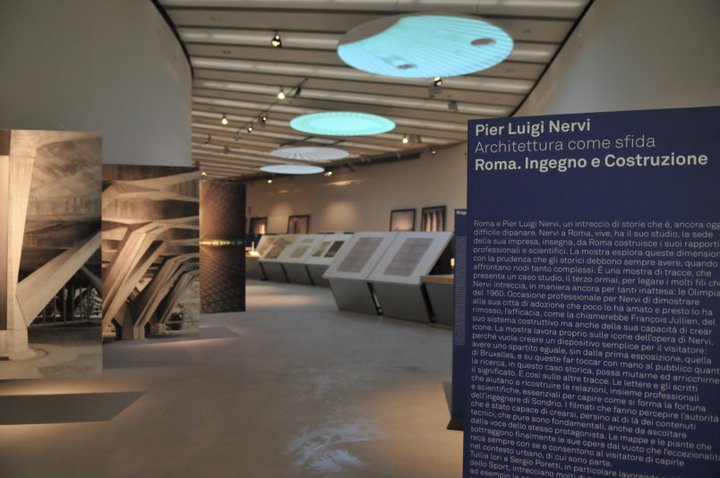 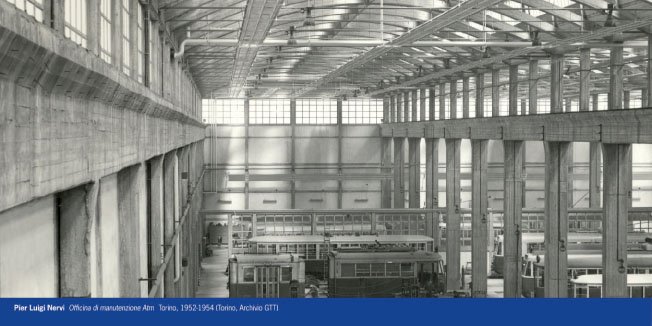