The arcVision Prize – Women and Architecture, the international social architecture award for female designers instituted by Italcementi, saw its first edition on March 7th, 2013, at i.lab, the Italcementi Research & Innovation Center in Bergamo.

The Winner
Carla Juacaba, 37 year old Brazilian architect, trained at Santa Ursula University in Rio de Janeiro is the first winner of the arcVision Prize – Women and Architecture by unanimous decision of the Jury.

Carla Juacaba embodies those qualities necessary in an architect of courage in approaching her profession, creativity in seeking unconventional solutions and enormous sensitivity to the context in which her works will reside. The Jury praised the functionality and appropriateness in her proposals to make sure that fully serve their purpose, and do so contributing to the beauty and quality of life of those who will use and inhabit her buildings. The Jury felt she embodies a “complete” architect, embracing all aspects of each commission: context, environment, nature, parameters, materials….

Special Mentions
The Jury also awarded 3 Special Mentions, to Izaskun Chinchilla from Spain for her non conventional design approach, Anupama Kundoo from India for her skill in researching materials, and Siiri Vallner from Estonia for her sensitive interpretation of spaces. 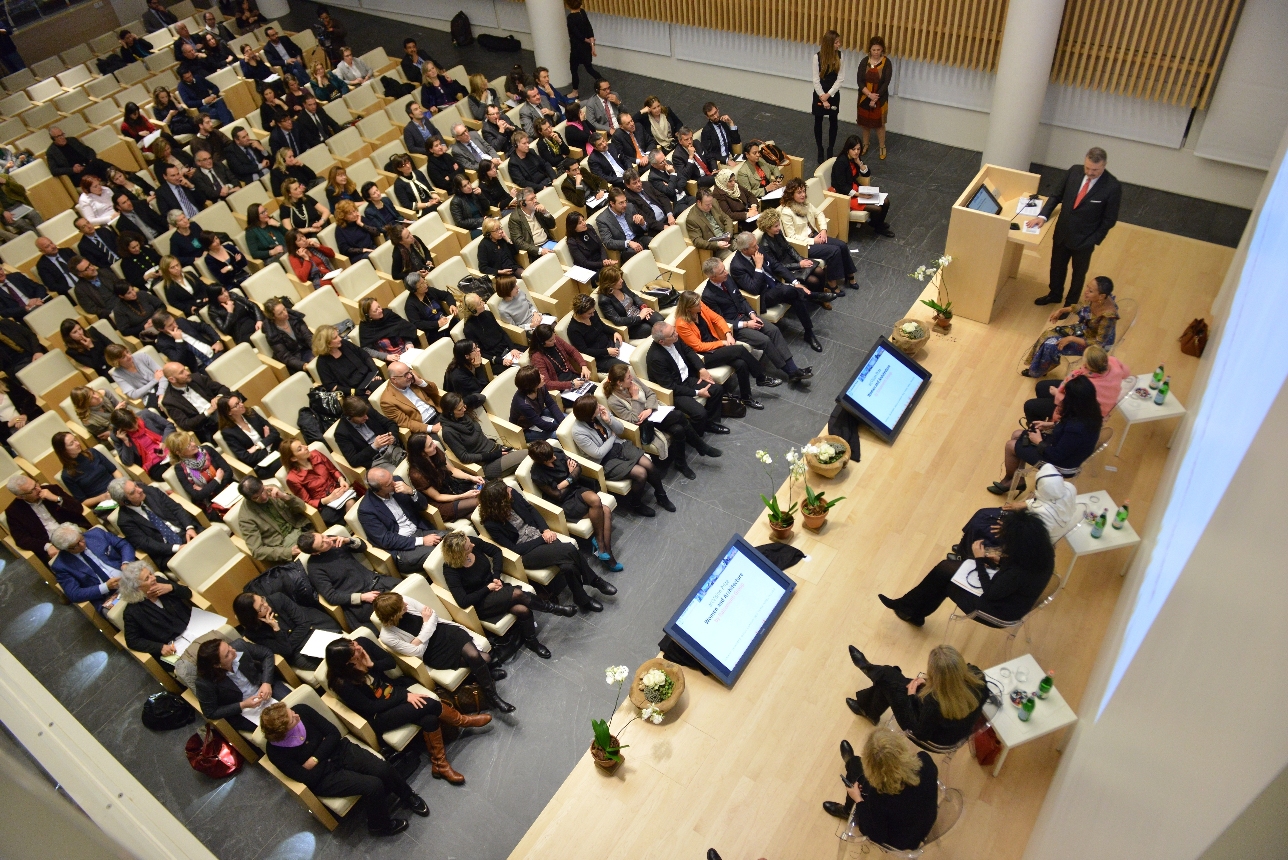