Designed by Giampaolo Imbrighi and built in 2010 at the Shanghai Expo. 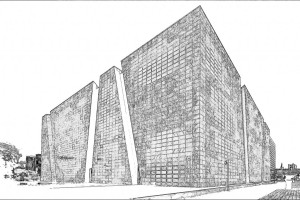 World Expo Shanghai 2010 – Better City, Better Life, the theme of the 40th Expo held from May 1 to October 31 2010. The core challenge was to build a big showcase of Italian excellence in the quality fields of urban areas, technological development and innovative materials made in Italy.
Water, Air, Light: are the primary elements behind the concept of the Italian Pavilion, which, due to its “mysterious” aspect of walled city, aims to the effect of surprise, to show an amazing variety of identities through a material that is compact and opaque by nature, but can also be transparent.

The exhibition structure is 18 m high, with a plan of about 3,600 m2, and is configured  as a system of separate parts forming a geometrically unitary object. The cross cuts, clear as razor-slashes, are the inside/outside connecting elements of a structure that reproduces the topographic morphology of Italian towns. The building was built with transparent cement  i.light®, a newly developed cement-based material by Italcementi Group, which has fully met the expectations of the Commissioner General of the Italian Government for Expo 2010 and of the architect Giampaolo Imbrighi.
3,774 transparent panels made of i.light® cover a total area of  1,887 m2, the equivalent of about 40 % of the whole architectural structure, generating in the building a sequence of lights and shadows that change constantly throughout the day.

i.light® , the innovative material that does not contain fiber optics, like traditional transparent cements used up to today, ensures transparency by mixing cement and admixtures according to a formula developed by the research laboratories of Italcementi. Thanks to an exceptional flowability, the admixtures bind a matrix of plastic resins inside the cement-based material without generating cracks or weakening the structure. The resins of different colors react both with natural and artificial light creating a warm and soft light inside the building and an image of bright shininess on the outside. The transparent panels are proposed as architectural components with different but integrating functions as internal lighting (shading and light scattering techniques) and thermal insulation (conductivity of the plastic component is quite low). 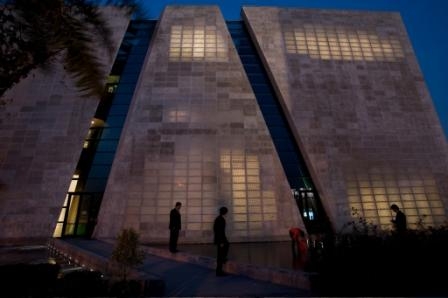 Technical drawing of the projects 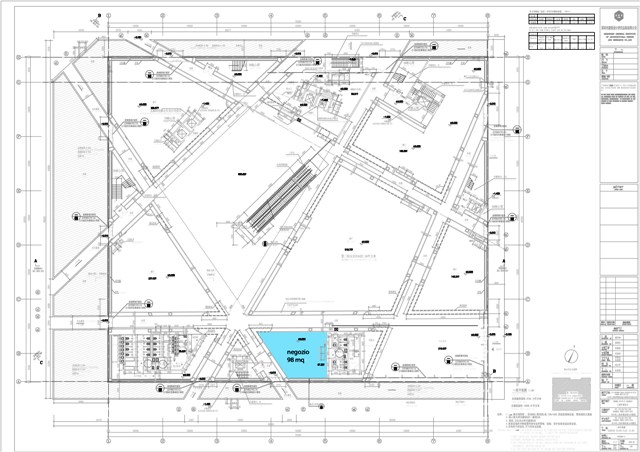 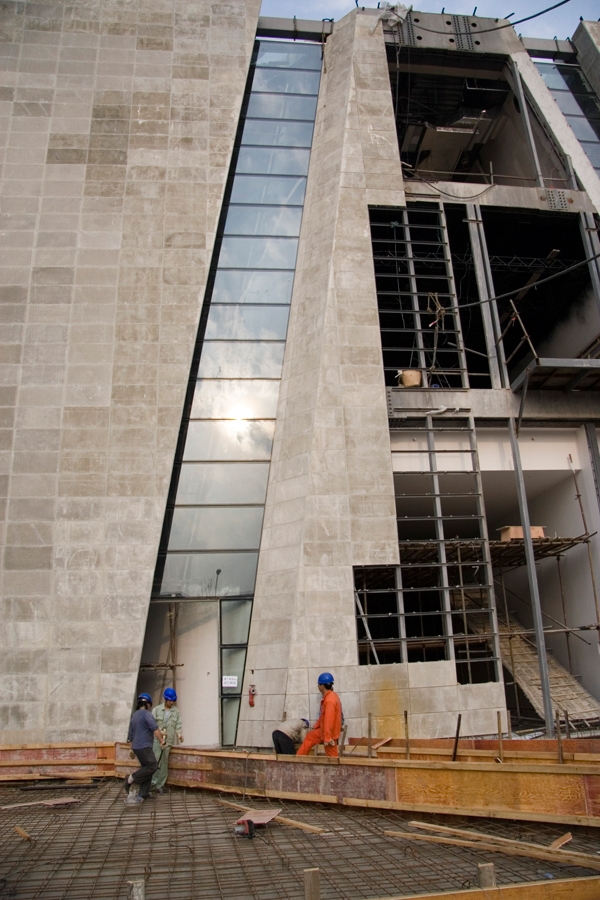