Designed by Zaha Hadid it was built in Rome in 2009 using  50,000 m3 of an innovative self-compacting, self-compressing and self-curing concrete, the 3SC, developed by Calcestruzzi (Italcementi Group). 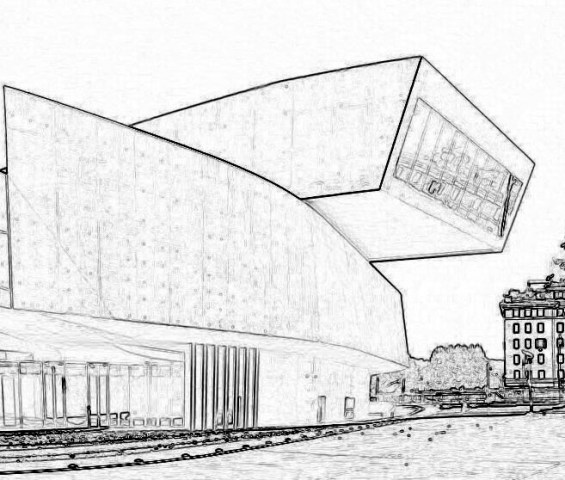 With the MAXXI, the first work by Zaha Hadid to be built in Italy, Rome abandons the age of innocence as a city immune to the attack of architects of the future, taking a step forward towards a modernity that is well overdue. Rome begins to change from the eternal city into a splendid modern metropolis, where past and future meet in an architecture that is polyphonic in its language and creative in its life styles, born with the Third Millennium, all still to be invented.

The MAXXI (National Museum of Arts of the XXI Century) is the result of the international competition for the construction of a new Center for contemporary arts launched  in 1998 by the Ministry of Heritage and Culture.
The museum  complex is located in the area of the former Montello barracks, in the Flaminio district.  The winning project developed by the Anglo-Iraqi architect Zaha Hadid is based on two conceptual polarities: the language of the early professional Hadid,   linked to the Russian Suprematism and a peculiar interpretation of the rationalist code by interweaving and overlapping the space system with the museum routes organically connected with the urban context.  For the construction of the  MAXXI, Calcestruzzi has installed inside the construction site a dedicated plant that made it possible to optimize production and to quickly meet the specific requests both of the building companies (Italiana Costruzioni S.p.A. and SAC S.p.A.) and the client (Ministry of Heritage and Culture).
There were three challenges: the need to have impressive curved architectural structures without any defects, the need to eliminate the joints typical of concrete blocks, explicitly requested by Zaha Hadid, and the need to solve the problems relating to concrete curing, once the formwork had been removed,  highlighted by the building company. The solution that satisfied everyone was the development  at ENCO laboratories, under the supervision of  prof. Mario Collepardi, and at the Research and Innovation Center of  Italcementi Group, of a new product within the Italian building scene, a cement containing three additives that would guarantee, simultaneously, Self-compacting, Self-compressing and adequate Self-curing. The mix flowability favored the compaction process without requiring vibration. The new solution was called 3SC. 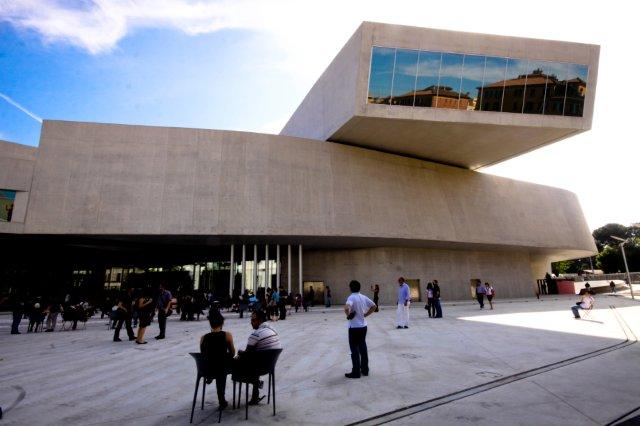 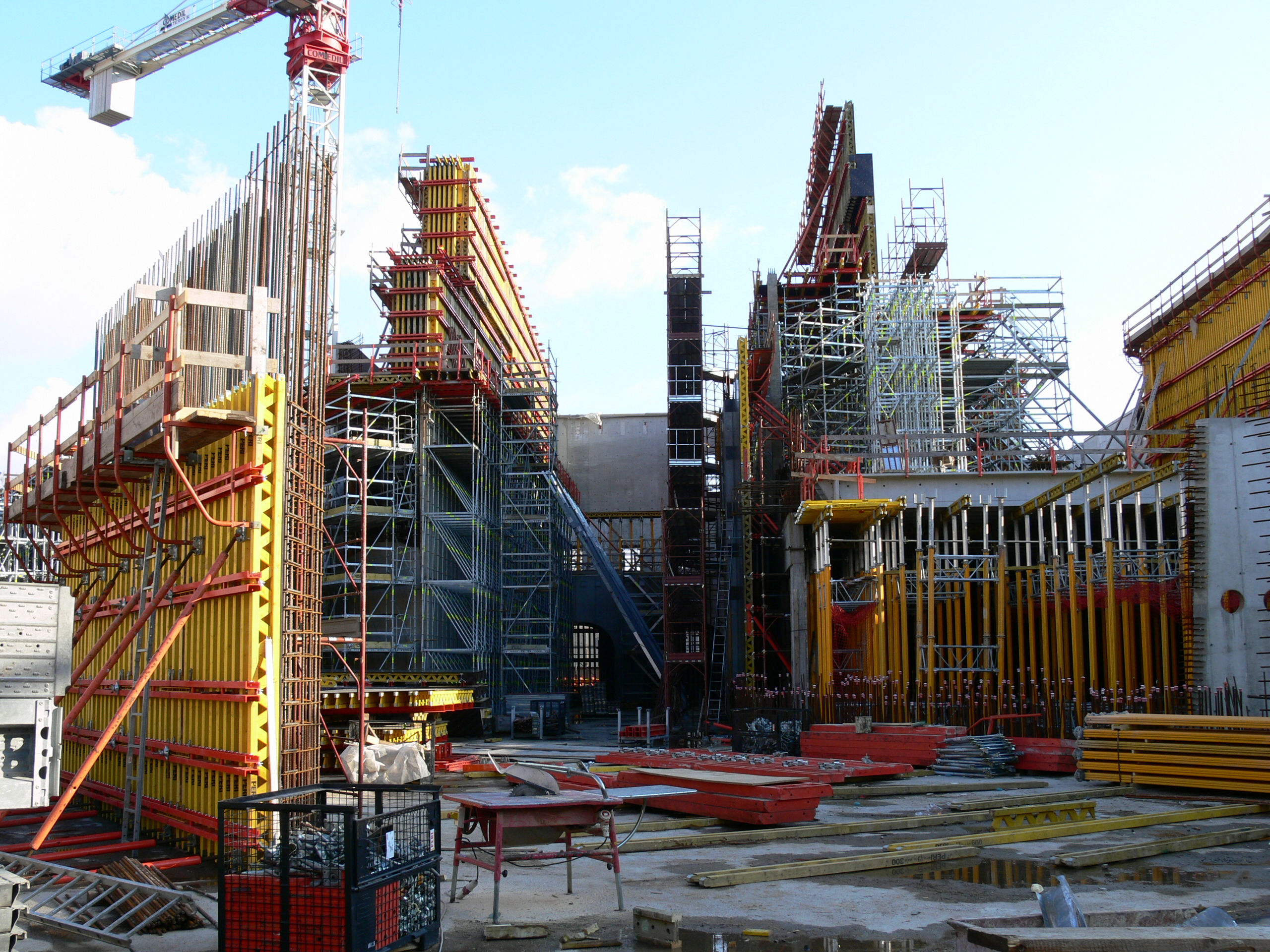 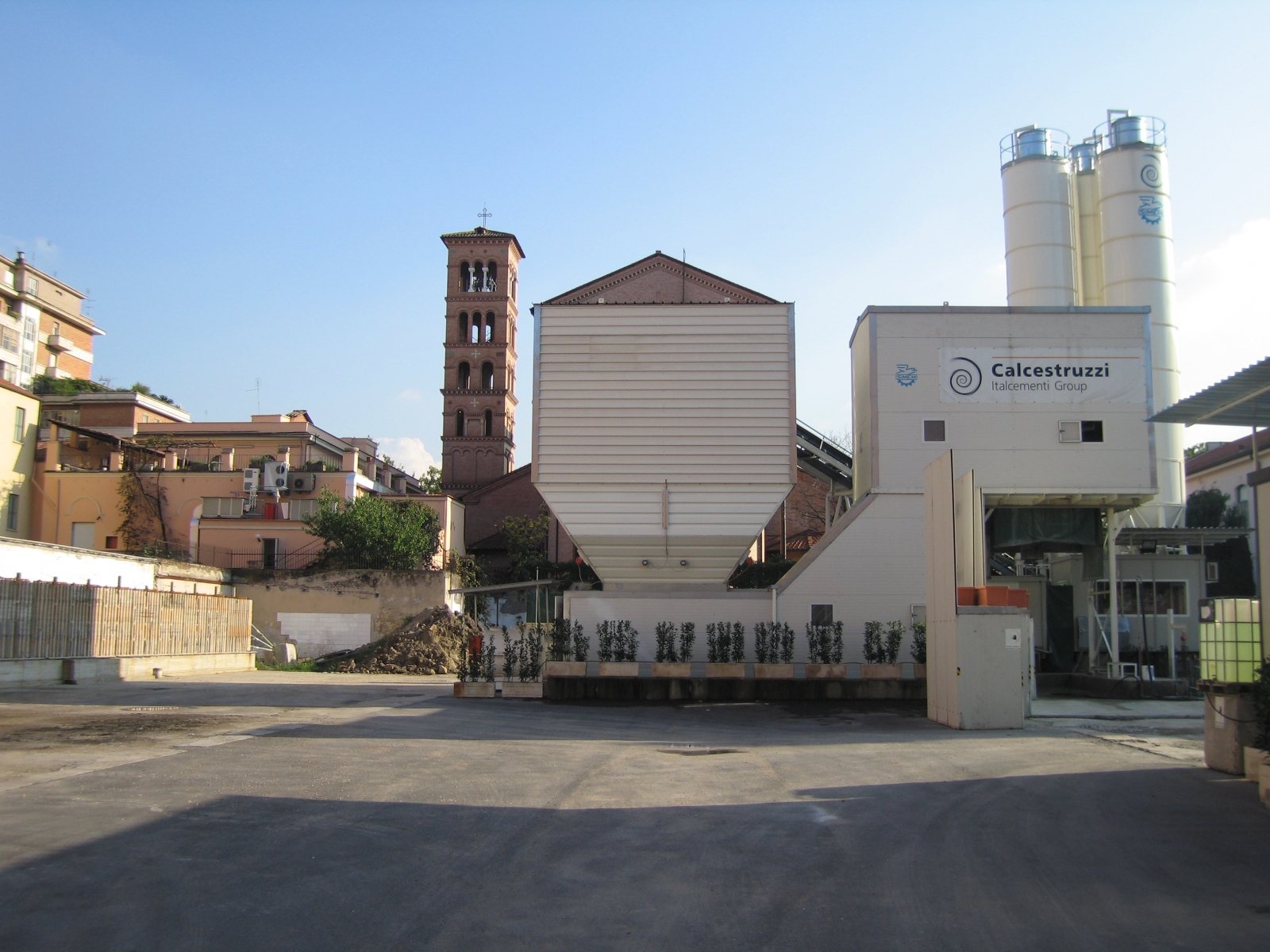 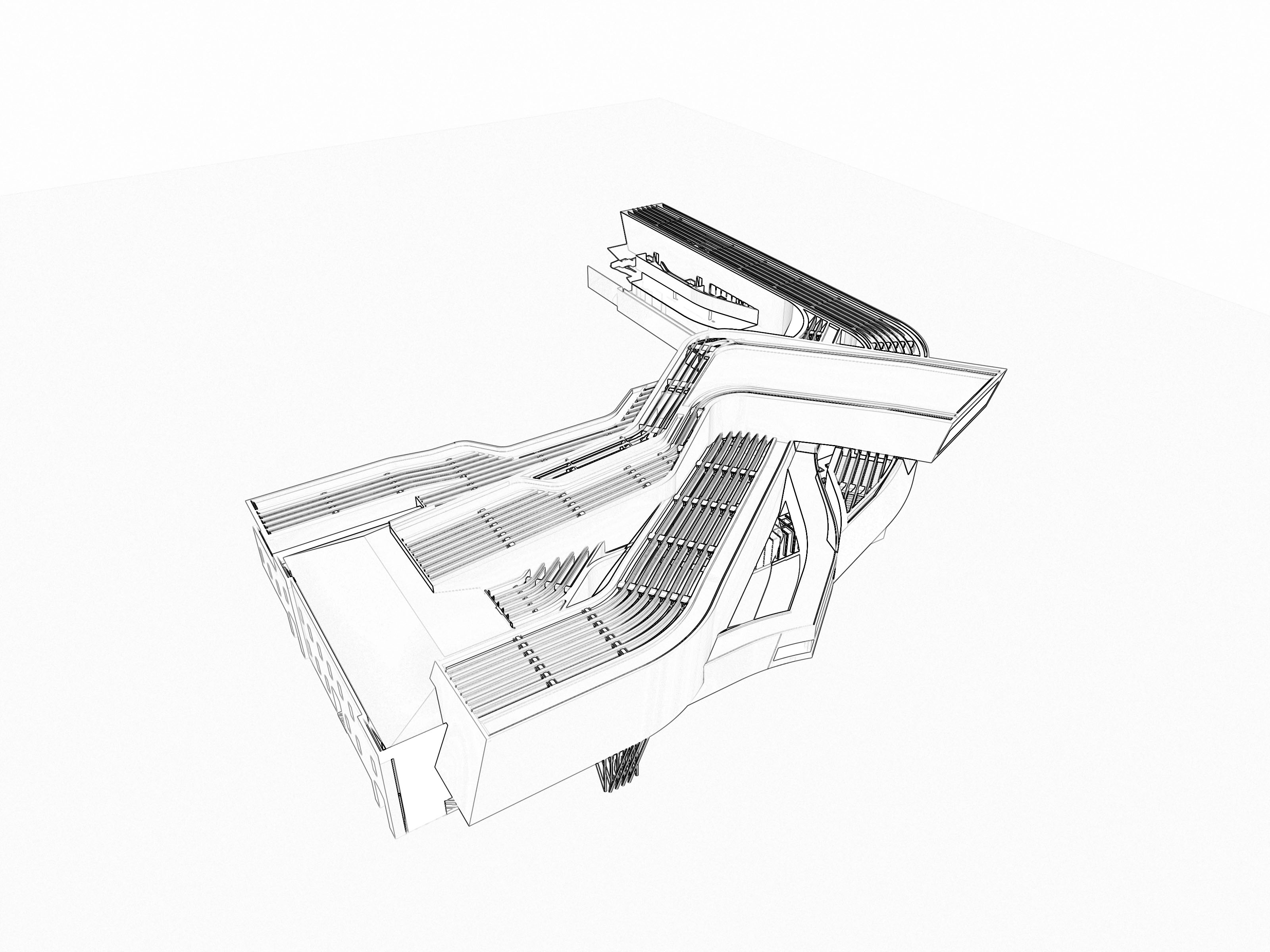