The Pirelli Tower, designed by architect Gio Ponti in 1950 and inaugurated in 1960, with its 127-meter height and 31 floors, is one of the tallest reinforced concrete buildings in the world, featuring essential lines and an imposing yet light design. 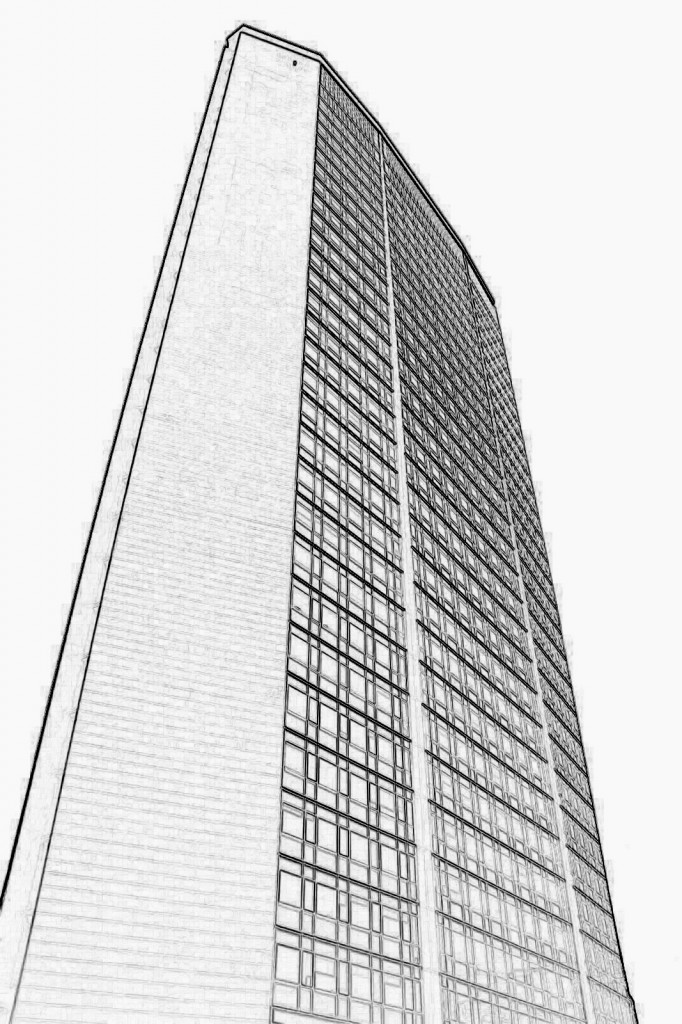 The Pirelli skyscraper, overlooking Piazza Duca d’Aosta, is one of the major historic landmarks of the city of Milan and expression of the great dynamism of the Lombard manufacturing industry and the “first wave” of internationalization of the Italian economy. The tower was originally built to house the offices of the Pirelli tyre company, but since 1978, it has been the headquarters of the Lombardy Regional Authority. Italcementi greatly contributed to the construction of the building through the supply of high-performance cement and the definition of a special concrete mix-design developed at its Bergamo-based research laboratories.

Built between 1956 and 1960, the Pirelli building is Gio Ponti’s masterpiece. A project set under way at the height of his maturity—he was sixty-five when he started to work on it—when he achieved that exemplary “synthesis of technical and functional research on office buildings”. The tower—now the headquarters of the Lombardy Regional Authority—was commissioned by the Italian industrial group Pirelli, to move its corporate offices from Viale Abruzzi to a more prestigious location. The project was aimed at enhancing the company’s corporate image through an emblematic and representative building in a strategic location close to Milan’s main railway station and to an area destined to become a new business district. It was Alberto and Piero Pirelli who wanted the new company’s headquarters on the area once occupied by the farm Cascina Brusada, right in front of the original settlement of Pirelli’s first rubber plant, then transferred to the Bicocca district in 1909. The skyscraper was inaugurated on April 4, 1960. The building housed about 2,000 people: 1,200 Pirelli’s employees, as well as office spaces and commercial areas for rent.

An innovative use of materials made the skyscraper an extraordinary showcase—occupying a special place in the social imaginary of the city of Milan—and a symbol of Italy’s economic miracle and reconstruction. Almost immediately, however, the building proved to have high maintenance costs. This situation led the company to sell the building, after only two decades, in 1978. The buyer was the Lombardy Regional Authority that, since 1974, was looking for a new location for its offices. The agreement with Pirelli was finalized including the three lower buildings, the tower and the adjoining garage: the price agreed was 43 billion lire. Since 1983, the building underwent several renovations and maintenance works directed by Bob Noorda and Egidio Dell’Orto first and by Vico Magistretti subsequently. All the mobile walls and vinyl coatings—some of which had been specially made by Pirelli—were removed and replaced by marble and carpets with the symbol of the Lombardy Regional Authority, the Camunian rose. 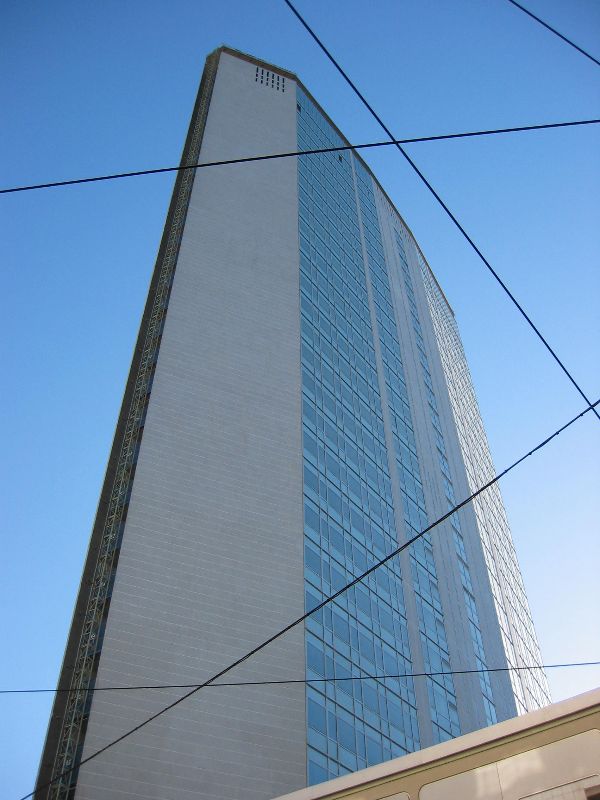