Autarky, Austerity, Autonomy. The seventh edition of the Triennale Design Museum is centered on the theme of self-production recounted through three crucial historical periods: the thirties, the seventies and the zero years.

The exhibition moves from the idea that design in the years of economic crisis is particularly favorable to the stimulus of creativity: from the origins of Italian design in the thirties, when great designers created exemplary works, to the production districts of the seventies in small geographic areas based on local traditions and direct availability of raw materials until the cutting edge forms of self-production and bottom-line production of the zero years. 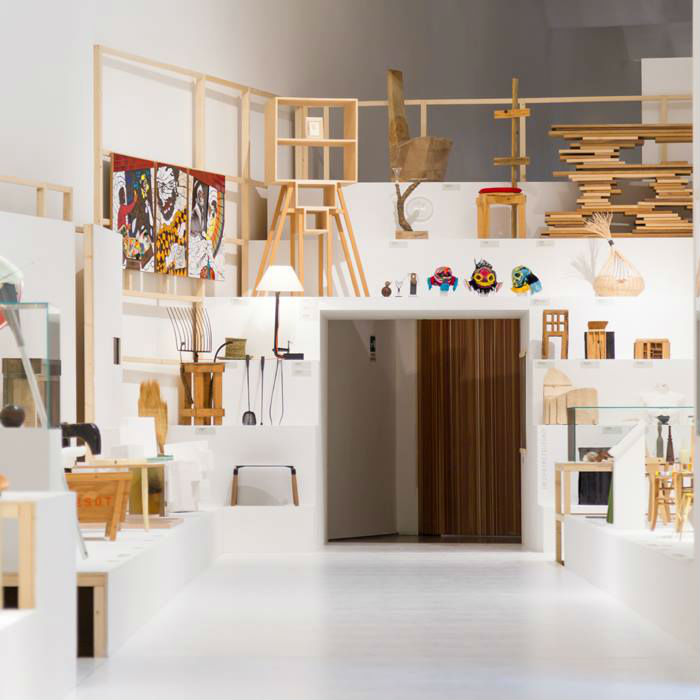