La Triennale di Milano presents LINA BO BARDI. TOGETHER, a tribute to Lina Bo Bardi work, for a special occasion: this year is the centenary of her birth and the 150th anniversary of Italcementi. 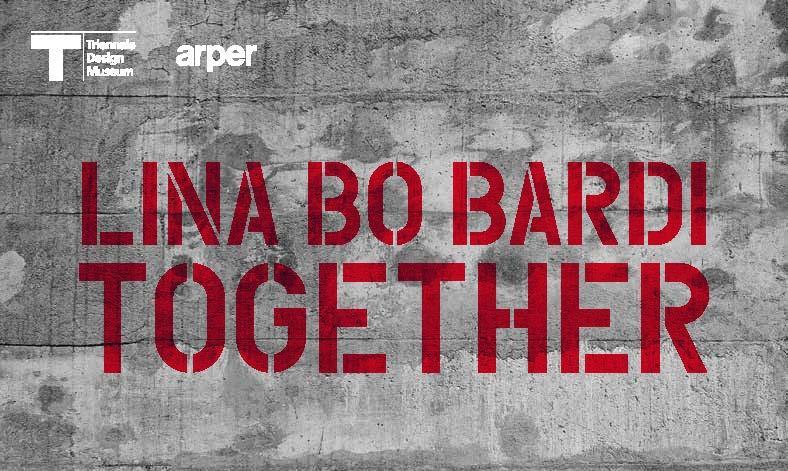 The exhibition, curated by Noemi Blager in collaboration with the artists Madelon Vriesendorp, Tapio Snellman and Ioana Marinescu, presents the fascinating and provocative figure in 20th-century architecture, Lina Bo Bardi that was an experimenter, in her life and in her career.

Political activism, collaboration with Gio Ponti, journalism on issues ranging from architecture to women, the move to Brazil as her adopted country, architecture and design (she created the famous Bowl Chair, an acknowledged symbol of an informal and anti-conventional way of life), stage design, illustration.An extraordinary designer, the creator of remarkably imposing structures, as a woman in a man’s world Bo Bardi developed her own exclusive architectural poetic, where rugged materials like reinforced concrete are endowed with grace and a lightness of touch, and severe, ponderous forms “collide” harmoniously with nature. An exceptional model of female creativity and energy and, above all, an outstanding example of deep, authentic humanity.

Through exploring her many influences, Bo Bardi created the spirit of experimentation that transcended the boundaries of discipline. Her vivacious creations were inspired by interaction – how people relate to one another, to nature, to public and private space – but always designed with a sensitivity and earnest curiosity that inspired innovation in all she did. She valued what was essential – in nature and in design – but always with human participation at the heart.

“Design does not exist on paper or screen alone. It is meant to be made, built, put into use and lived. Loved, even. Through this process, design becomes more than concept or philosophy – it becomes a living system to better our lives, a conversation.”

Lina Bo Bardi (1914-1992) graduated in architecture in Rome in 1939 and began her career with Gio Ponti in Milan: here, she collaborated with the magazine Stile and opened her own studio, destroyed by bombing in 1943. In 1945 she worked with Bruno Zevi at A., an arts weekly published by Gianni Mazzocchi. The following year she moved to Brazil with her husband Pietro Maria Bardi, an art critic and founder of the São Paulo Museum of Art, for which Lina Bo Bardi designed the building. Through her contact with modern Latin-American culture, she completed the development of her personal style, seen in buildings such as the “Casa de Vidro” in the new Morumbi district of São Paulo (1951) or the SESC-Pompéia center (1977). 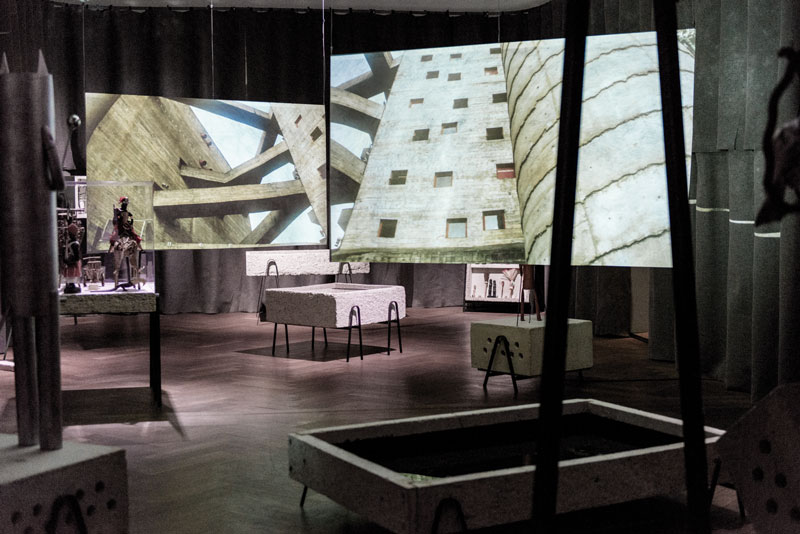